Kumail Nanjiani, Issa Rae to star in rom-com 'The Lovebirds' 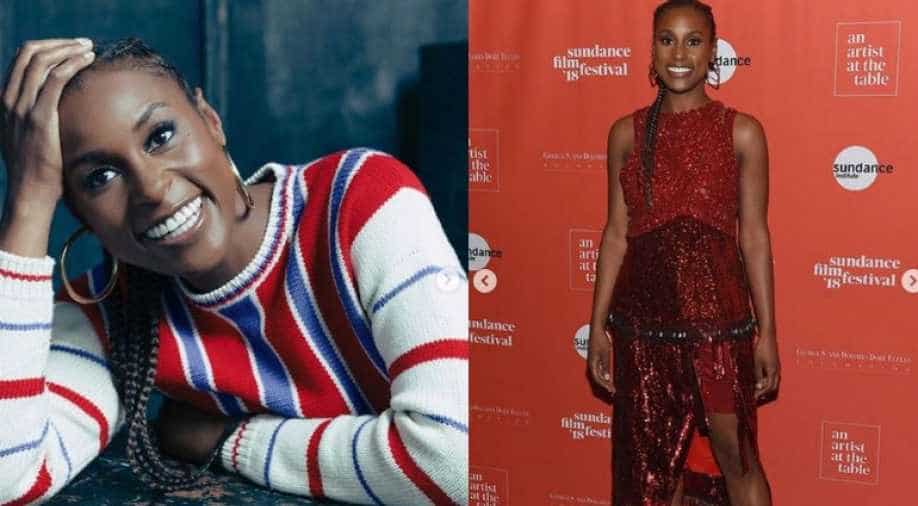 Nanjiani, Rae and Showalter will serve as executive producers.

Michael Showalter, who collaborated with Nanjiani on 'The Big Sick', will direct the new film from a script by Aaron Abrams, Brendan Gall, and Martin Gero, reported Variety.

The film will see Nanjiani, 40, and Rae, 34, play a couple close to breaking up, who find themselves caught in a bizarre but funny murder mystery which they attempt to solve in order to clear their names, while also examining if they and their relationship can survive the circumstances.

The project will be produced by Tom Lassally, Olly Obst, Todd Shulman, Jordana Mollick, and Gero. It is expected to go on floors later this month.

Nanjiani, Rae and Showalter will serve as executive producers.