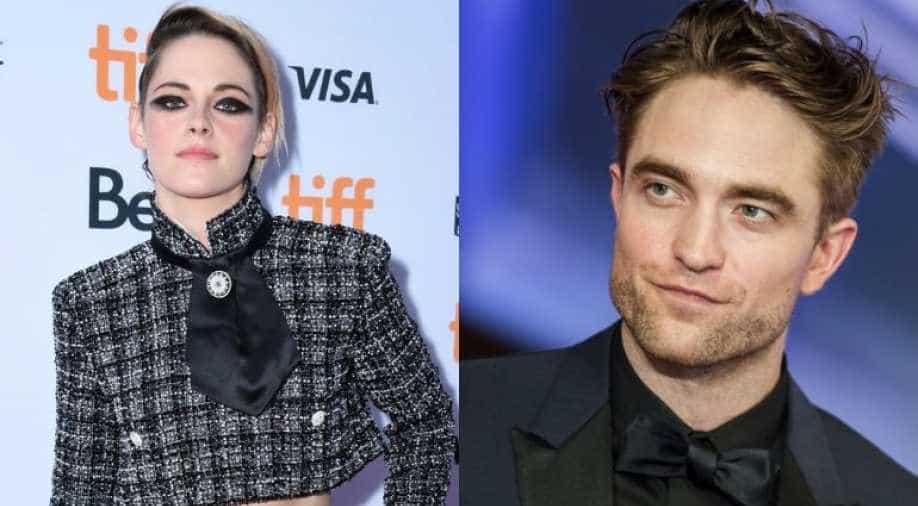 While promoting her upcoming movie 'Seberg' at the Toronto International Film Festival, Stewart was all praise for her 'Twilight' co-star Pattinson

Even years after their break up, actor Kristen Stewart has no hard feelings for her ex Robert Pattinson and feels that he is the "only guy" who could play the role of Batman.

While promoting her upcoming movie 'Seberg' at the Toronto International Film Festival, Stewart was all praise for her 'Twilight' co-star Pattinson, reported a magazine.

On the red carpet, Stewart was asked how she felt about her ex-boyfriend's new role as Batman and she had only positive things to say.

"I feel like he's the only guy that could play that part," she told a magazine. "I'm so happy for him. It's crazy. I'm very, very happy about that. I heard that and I was like, 'Oh man!' It's awesome," she added.

On being asked if the two exes could reunite in the upcoming 'The Batman' or another superhero flick, Stewart said, "I'm down. I'm definitely not turning that down." Filmmaker Matt Reeves, who was behind the last two films in the 'Planet of the Apes' franchise, is set to direct the trilogy of 'Batman' films starring Pattinson.

Ben Affleck was the last actor to play the caped crusader on the big screen in 2016's 'Batman v Superman: Dawn of Justice' and 2017's 'Justice League'.

The first in the trilogy, 'The Batman', starring Pattinson is expected to be released on June 2021.

Stewart and Pattinson, who co-starred in the insanely popular 'Twilight' series, developed a loyal following, and fans were not only fascinated by the duo's on-screen chemistry but also Stewart's off-screen romance with Pattinson.