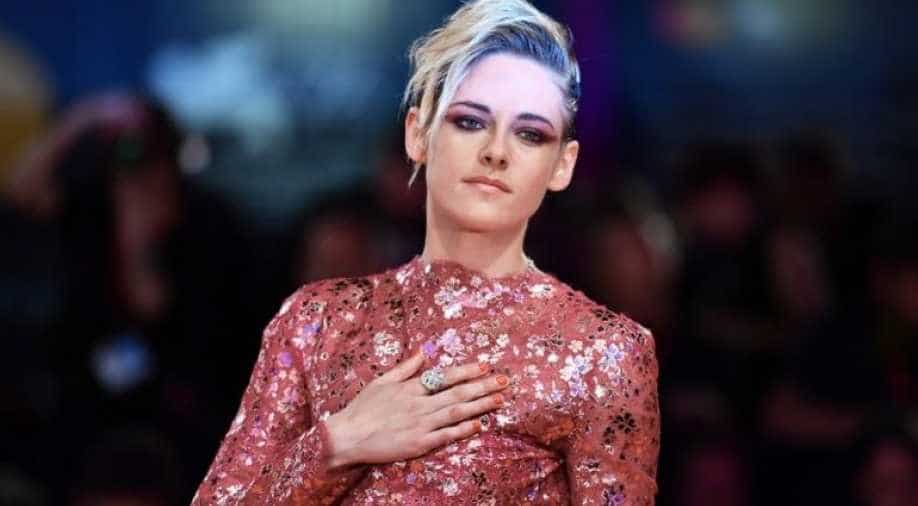 American actor Kristen Stewart, who was often asked to keep her same-sex relationship under wraps in the past, believes that a lot has changed after the #MeToo movement.

American actor Kristen Stewart, who was often asked to keep her same-sex relationship under wraps in the past, believes that a lot has changed after the #MeToo movement.

The 29-year old and the only actor to have ever won a Cesar award, the country's equivalent of the Oscar, said that while the #MeToo movement has changed Hollywood practically overnight, we should acknowledge the differences between the genders and create new opportunities.

"This whole thing of, if we are all equal then why can't we be open about everything? Because we are not the same - men and women are not the same, like the way we communicate, our strengths are different - so to not acknowledge that distinction accordingly, mutually, to each other, it just makes for bad work.

"But she gives a side-eye to those that say it's gone too far, too fast: "It's really clear when people balk at the #MeToo movement that they probably have done something that they are feeling a little guilty about," she cautioned.

The 'Twilight' star who warned by studio execs to keep her same-sex relationships under wraps in the past so she could score bigger roles, said she "wears her causes," counting gender equality among them. "But I'm not necessarily standing on a soap box screaming about it," she said.

The actor credited the activism in her with that of her latest film on 60s movie star Jean Seberg. She said that she felt compelled to tell the story of how Jean worked with civil rights groups and was subsequently spied on and harassed by J. Edgar Hoover's FBI, reported news agency.

"She was really impulsive, idealistic, naive at times but always really well-intentioned," Stewart said of Seberg getting involved with the Black Panthers.

"I felt like vindicating her and sort of validating her."