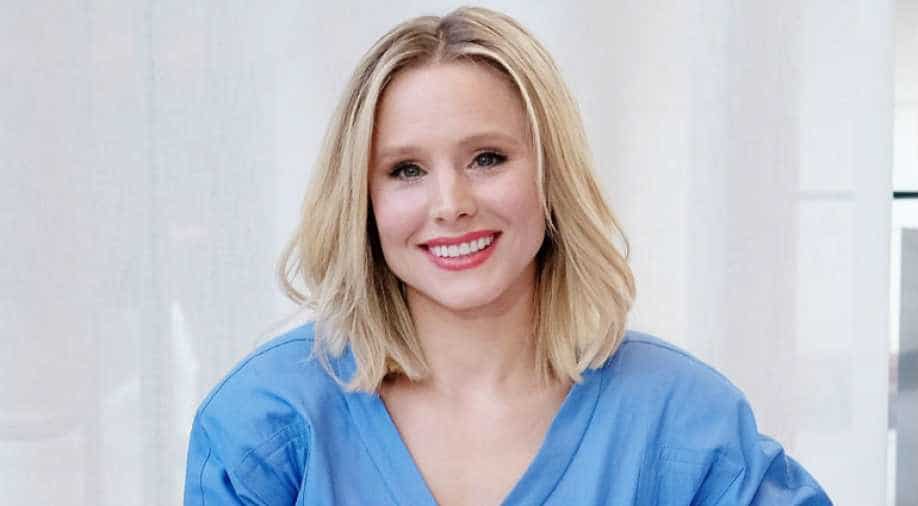 The award ceremony will be hosted by Kristen Bell Photograph:( Others )

The award ceremony is going to be a nostalgic celebration of the most beloved shows and movies from the `80s through 2020.

Veronica Mars` and `Buffy the Vampire Slayer` stars Kristen Bell and Sarah Michelle Gellar will be honoured alongside other A-listers at the `2020 MTV Movie & TV Awards: Greatest of All Time` special, which will premiere on December 6.

The nine stars make up the honourees for the 90-minute TV special, which will be hosted by `High School Musical` alum Vanessa Hudgens. The award ceremony is going to be a nostalgic celebration of the most beloved shows and movies from the `80s through 2020.

As reported by E! News, the presenters will include Lily Collins, Maddie Ziegler, Derek Hough and Sofia Carson, while Sia will take the stage to perform.

In addition to being a mom of two, Kristen`s career spans from voicing Anna in `Frozen` to `Gossip Girl` herself. Not to mention her recent roles `Central Park`, `Bad Moms` and `The Good Place`, which are truly missed.

As for Jamie, her accolade will be awarded for portraying Tess Coleman in `Freaky Friday`, alongside Lindsay Lohan. Oh, and the 62-year-old actors was also iconic in `Knives Out`, `New Girl `and `Scream Queens`.