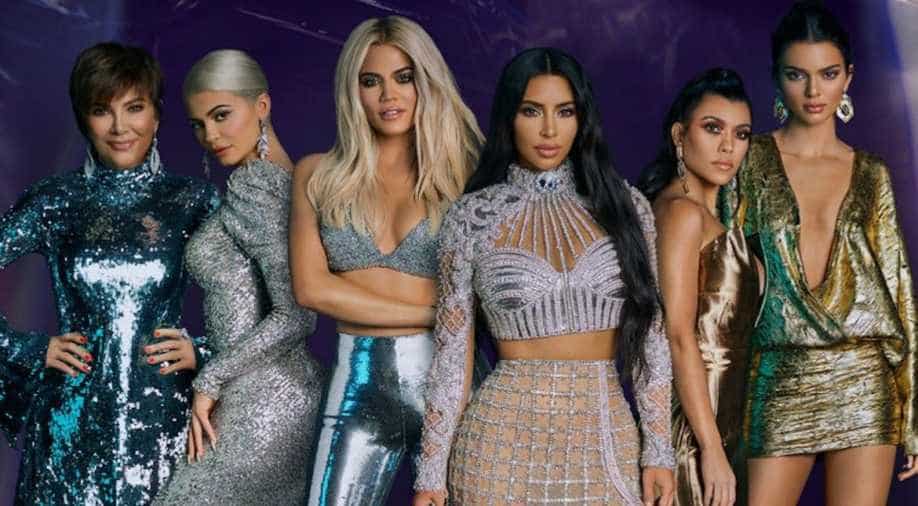 The insider claimed that Khloe and Kourtney's ex Scott Disick is the only family member who wanted the show to keep running.

'Keeping up with the Kardashian' is coming to end after 14-year run in 2021. After the announcement was made, several reports started surfacing that three of the sistes- Kylie Jenner, Kim and Kourtney Kardashian- threatened to quit the show, after which the decision was taken to end the show.

Also read: Caitlyn Jenner was not aware of 'Keeping Up with the Kardashians' ending

''The family have been locked in an ongoing debate over the future of the show for months now,'' claims a source close to the family. ''Kim who has all the family drama going on with Kanye West and he’s refusing to put anything personal on the show, and it’s increasingly difficult for Kim to find time to film the show,'' says the friend.

''Kylie is making billions of dollars through her make-up line and product endorsements - she doesn’t need the show, and like Kendall, has always struggled with fame and being in the spotlight.

In pics: From marriages, nudes to epic fights: Iconic moments from 'Keeping Up With The Kardashians'

“Filming the show meant having to be in LA with her family - now she is free to fly off on holiday, or follow [baby daddy] Travis Scott on his next tour," added the source. Kylie was the only member of the family not to post any comment on the show's ending following the announcement.

Earlier this year, Kourtney, the eldest sister, told the magazine: "I was feeling unfulfilled and it became a toxic environment for me to continue to have it occupy as much of my life as it was."

The insider claimed that Khloe and Kourtney's ex Scott Disick is the only family member who wanted the show to keep running.