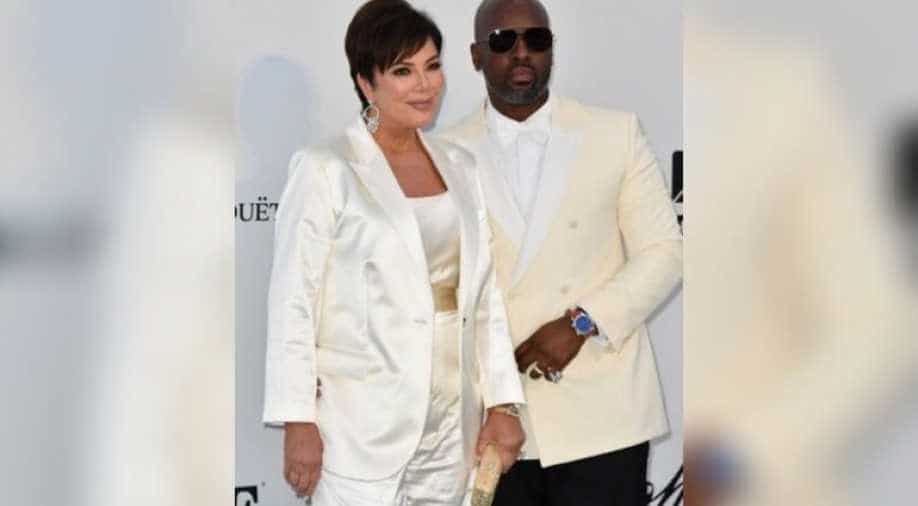 American reality TV star Kristen Jenner and Kourtney Kardashian may have some legal drama to keep up with. According to a news agency, Jenner's former security guard Marc McWilliams has sued them for alleged sexual harassment, fostering a hostile work environment, racial and gender discrimination, wrongful termination, and retaliation.

McWilliams, who is believed to have worked for them in 2017, claimed in court documents obtained by an agency on Wednesday (local time) that starting May that year, he "became subject to a pattern of unwanted and unwelcome sexual advances and otherwise harassing misconduct" from Jenner.

He alleged that nothing happened after he registered his uncomfort with Jenner and his supervisors at Shield Security. He claimed that he had complained to human resources between May 2017 and September 2018, but he was "suspended" from working alongside Jenner in that same month.

He, however, continued to provide security to Kardashian, before he said he was "terminated" from Jenner's protection team. Marty Singer, Jenner's attorney, told the news agency that his "absurd allegations are clearly fabricated and are contrary to easily confirmed facts".

"Kris never acted inappropriately towards him". Singer further claimed: "The security company stopped assigning McWilliams to work there after the guard was repeatedly caught sleeping in his car on the job. Significantly, McWilliams never made any complaints to his employer about Kris until contriving this ludicrous claim a year later."

"Although Kourtney is named in the suit, she is not accused of doing anything improper, nor did she do so. When Kris and Kourtney defeat this frivolous lawsuit, they intend to immediately sue McWilliams and his attorneys for malicious prosecution," he said.