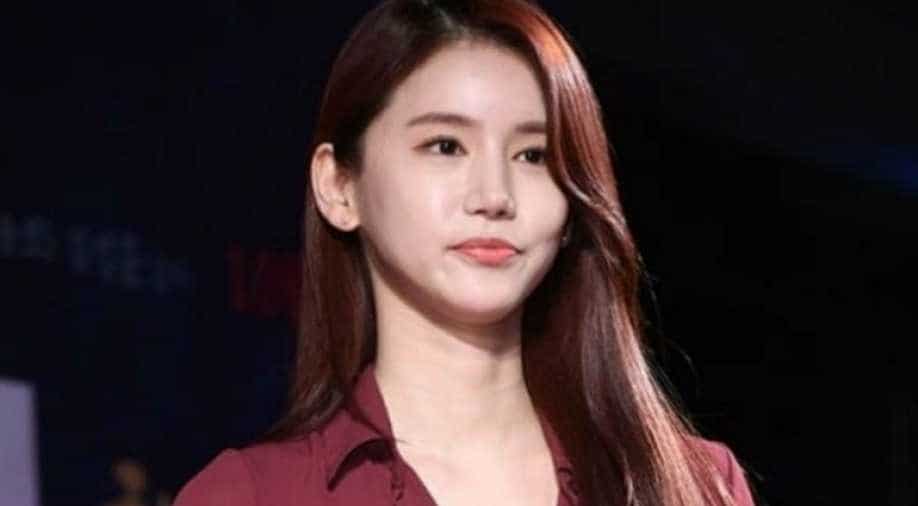 Korean actress Oh in-hye was found dead at her residence in the early hours of Tuesday.

Korean actress Oh in-hye was found dead at her residence in the early hours of Tuesday. The actress reportedly suffered a cardiac arrest at her home in Songdo International City in Yeonsu District.

Para medics provided CPR to Oh In-hye before she was taken in the emergency room of a nearby hospital. According to reports, her breathing and pulse returned but she did not regain consciousness and passed away.

Oh In-hye made her acting debut in the movie 'Sin of the Family' in 2011. The actress had caused quite a stir at the opening ceremony of the 16th Busan International Film Festival in October 2011 when she wore a revealing orange dress. Her film 'Red Vacance Black Wedding' was screened at the film festival that year.

She had posted last on Instagram on September 12 wishing everyone a happy weekend as she shared a few selfies. She had also shared a skin-care tutorial video on her YouTube account on September 12.

Police are investigating the case. The suicide angle will also be probed, according to multiple reports in Korean media.
Her memorial service is expected to take place on September 16.