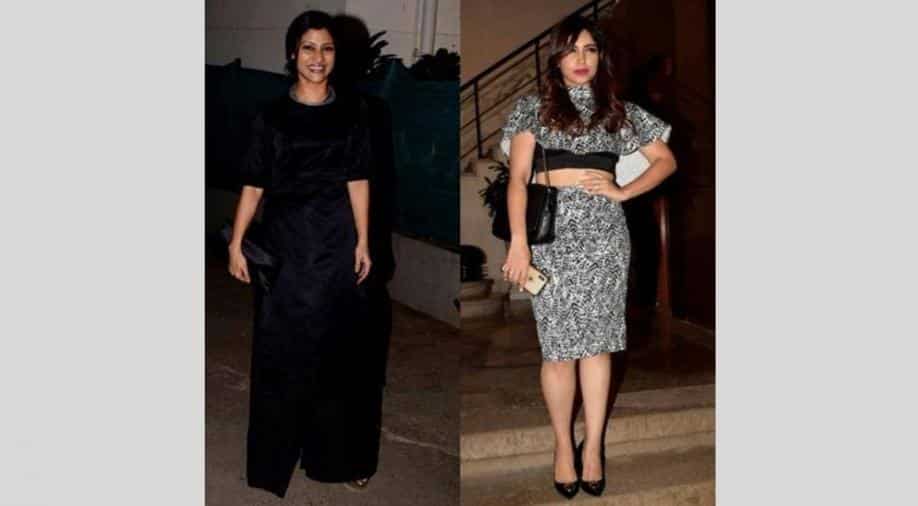 Konkona Sen Sharma and Bhumi Pednekar have now been signed for Alankrita Shrivastava’s next film. It was earlier reported that Alankrita along with producer Ekta Kapoor will be making yet another woman-centric film and are currently looking for leading ladies.

Alankrita is best known for her film ‘Lipstick Under My Burkha’ that proved to be a critical hit.

A source close to the family revealed: “Konkona Sensharma has been signed on for the other female lead’s part. The character needed to be essayed by a powerful actor, and when the think tank at the production house was discussing whom they should pitch the film to, they felt Koko (as Konkona is fondly called) would suit the part really well.”

The source added, “Alankrita also wanted Konkona in the film, given that they have already worked together in Lipstick Under My Burkha last year. She has signed on the dotted line. In fact, both Bhumi and Konkona shot for the picture announcing the film earlier this week itself.”