Koffee With Karan: Diljit Dosanjh amuses Badshah and Karan as he reveals his fascination for Kylie Jenner 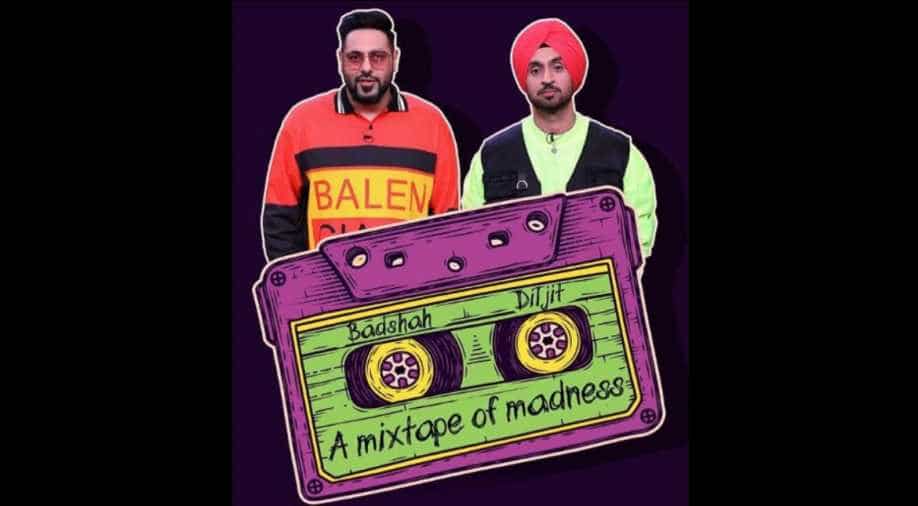 Diljit Dosanjh and Badshah to appear on 'Koffee With Karan'. Photograph:( Instagram )

The show, this season, has seen some of the most quirky pairings.

Karan Johar’s ‘Koffee With Karan’ will now get a Punjabi twist as singer-actor Diljit Dosanjh and rapper-lyricist Badshah will be seen sipping coffee with the host on the popular TV chat show.

The two were seen having a lot of fun in whatever snippets of the shoot were released by the digital arm of the show.

In one, Badshah recounts the time when he performed for the first time. He revealed that his first performance was when he was paid a sum of Rs 1,500 to rap for a predominantly gay crowd. Back then, he had no idea that the crowd would comprise of gay men. The rapper even admitted that his first gig went well as the audience found him ‘hot.’

There was some talk of international sensation Kylie Jenner who is an Instagram influencer and a model for several brands. Diljit, for the first time, spoke about his fascination for the model and how he teases her in Punjabi language. He admitted he writes on her profile in Punjabi, so that she doesn’t understand it. He said, he didn’t want to embarrass her.

The show, this season, has seen some of the most quirky pairings.