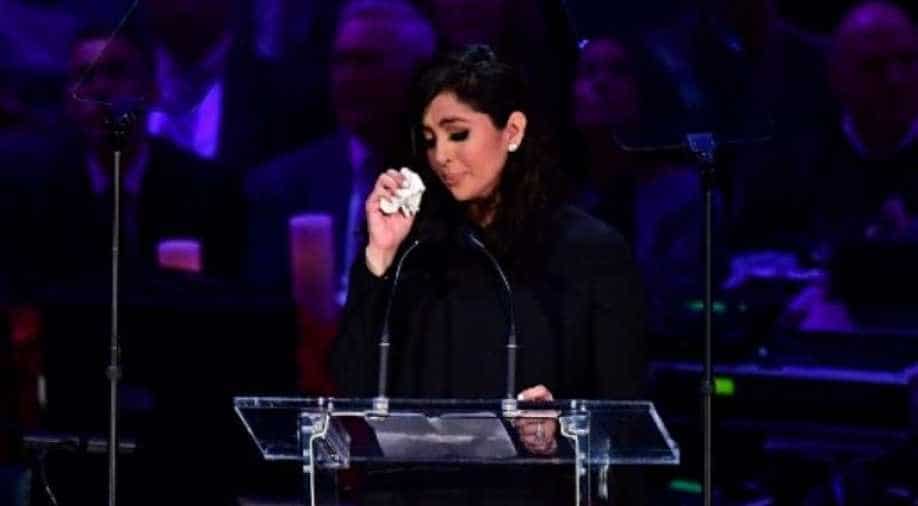 Kobe Bryant’s widow Vanessa Bryant and other plaintiffs have reached a settlement agreement with the company that operated the helicopter and the estate of the pilot involved in the crash that killed the sports star and daughter Gianna and seven others.

According to the latest development, the parties filed a “joint notice of settlement and joint request to vacate discovery deadlines” documents with the court on Tuesday.

To trace the development of the story, in late February 2020, Vanessa Bryant filed a lawsuit against Island Express Helicopters over the Jan. 26, 2020 crash that killed her husband and daughter.

The suit said the crash was due to negligence by the pilot and the aircraft’s operating company. She had sought damages in return for the losses she suffered. She was joined in the lawsuit by the three other families involved in the tragic accident.