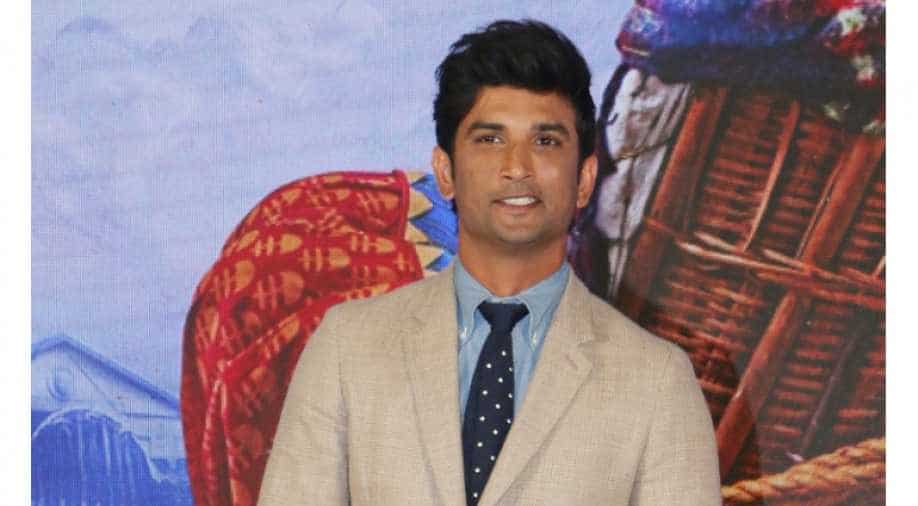 Mukesh Chhabra was suspended from 'Kizie Aur Manny' as its director after multiple women accused him of sexual misconduct.

Bollywood actor Sushant Singh Rajput opened up about the suspension of casting director-turned-debutant Mukesh Chhabra`s over sexual misconduct from his movie 'Kizie Aur Manny`, saying that the production house is currently looking into the matter.

At the trailer launch of Sushant`s upcoming movie `Kedarnath`, he was asked about `Kizie Aur Manny` shooting update and the actor replied, "We are not shooting for the film right now as it`s scheduled for later. It`s going to happen in Paris around December. I am shooting for some other film as of now. That`s the reason. I have been told that Fox Studios are doing the investigation and whatsoever the decision comes out, it would be right and they will stick to it."

Earlier, in a statement, Fox Star Studios India suspended Mukesh Chhabra from directing his first film in the light of sexual harassment allegations against him.The official Twitter handle of the production house made the announcement, writing, "As a responsible organisation, Star India takes any allegation of sexual harassment of women at workplace very seriously. Hence, Fox Star Studios has suspended the services of Mukesh Chhabra, director of our film 'Kizie Aur Manny', which is under production, till the Internal Complaints Committee (ICC) of M/s Mukesh Chhabra Casting Company concludes its inquiry into the allegations against him."

The shooting of 'Kizie Aur Manny'  has been put on hold. The movie - a Hindi remake of Hollywood movie `Fault In Our Stars` - features Sushant Singh Rajput and newcomer Sanjana Sanghi.