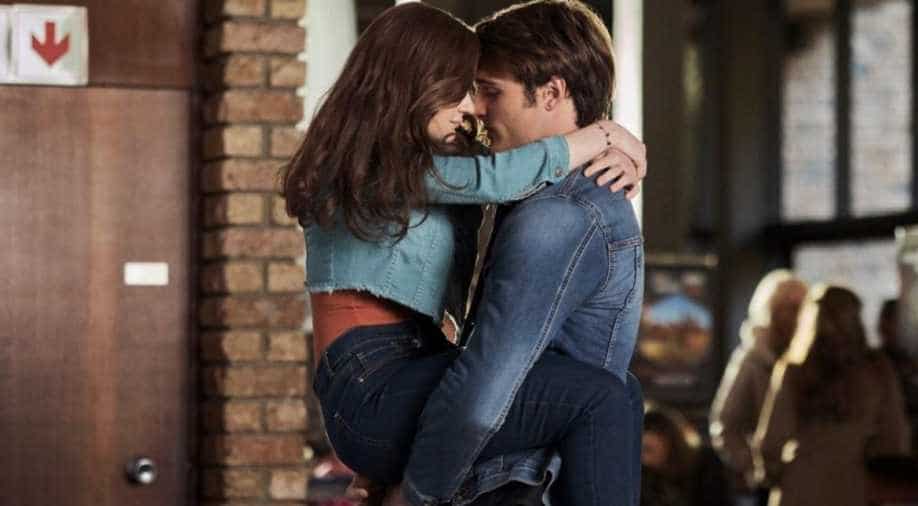 'Kissing Booth 3' was filmed at the same time as the second part.

Netflix series ‘Kissing Booth’ has filmed its third part in secret and there’s more good news as fans can expect it to land on Netflix as soon as 2021.

As ‘Kissing Booth 2’ landed at the OTT platform, the makers announced a third season in the teen romance franchise.

Then they secretly shot the same at the same time as the second season, so the filming is already complete. It’s currently in post-production and will premiere on Netflix in 2021.

The entire cast including King, Joel Courtney, Elordi, Taylor Zakhar Perez and Molly Ringwald will return for the follow-up.

On keeping the secret, Joel Courtney said, “It was the hardest secret to keep.”

‘The Kissing Booth’ movies center on a high school student (King), who falls in love with her best friend’s older brother (Elordi). The third entry continues to follow their unlikely relationship and picks up after the events of the second movie — a cliffhanger that leaves King’s character grappling with where to attend college.