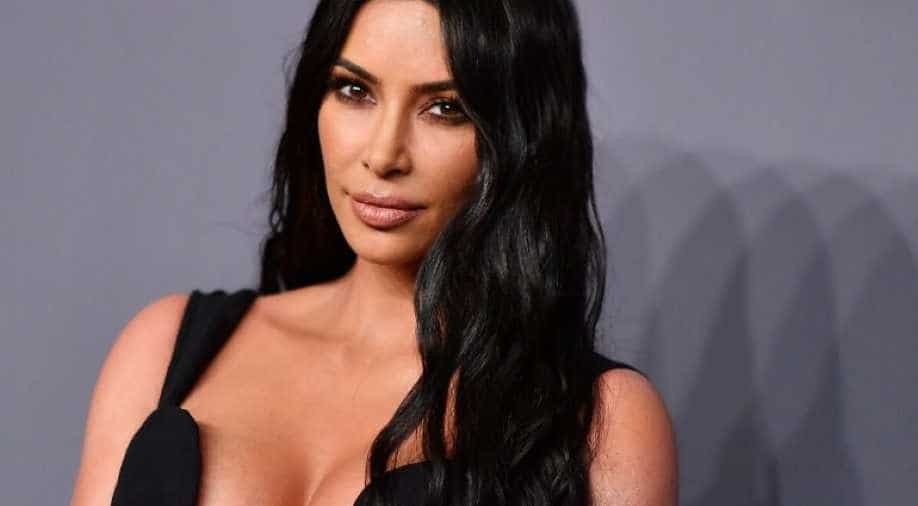 Kardashian West, a businesswoman and reality TV star, has become an influential powerhouse of social change in recent months, raising the issue of climate change to her millions of followers

Kim Kardashian West on Tuesday decided to freeze her Facebook and Instagram accounts, as she and other celebrities called on the social media platforms to stop the spread of hate and misinformation.

"Misinformation shared on social media has a serious impact on our elections and undermines our democracy," Kardashian West said in a tweet, as she joined the 'Stop Hate for Profit' campaign that has pressured Facebook Inc to remove hate speech.

The campaign, launched earlier this year, won the support of dozens of major companies in an advertising boycott of the social media giant.

Kardashian West, a businesswoman and reality TV star, has become an influential powerhouse of social change in recent months, raising the issue of climate change to her millions of followers and lobbying the White House for criminal justice reform.

With 188 million Instagram followers, Kardashian West has one of the top 10 most followed accounts worldwide.

She plans to freeze her accounts on Wednesday. Facebook did not immediately respond to a request for comment.

The company had said it would team up with civil rights groups and experts to develop more tools to fight hate speech.

Other celebrities and actors including Kerry Washington, Jennifer Lawrence and Sacha Baron Cohen also tweeted on Tuesday, calling on Facebook to do more to stop the spread of misinformation, using the hashtag #StopHateForProfit.

The campaign encouraged users to post about the harms that Facebook is inflicting on society and the importance of voting. It includes a 24-hour Instagram 'Freeze' on September 16.