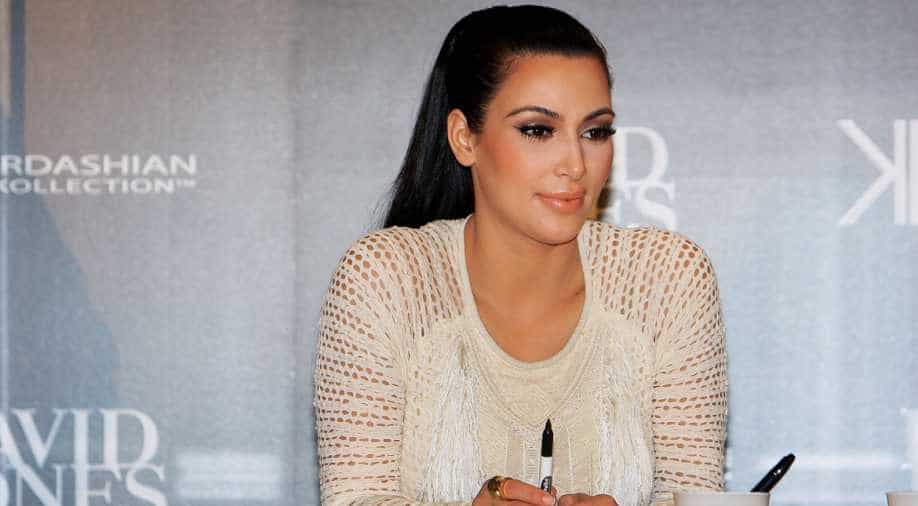 The socialite-turned-reality TV star has over the years risen to prominence thanks to her show 'Keeping Up With The Kardashians' and a spate of controversies.

Kim Kardashian is a brand in herself. The socialite-turned-reality TV star has over the years risen to prominence thanks to her show 'Keeping Up With The Kardashians' and a spate of controversies.

She may have put all the controversies behind her, but Kim recently spoke about how she has ecstasy twice in her life and that led to some adverse decisions.

In the latest episode of 'Keeping Up With THe Kardashians', Kim while speaking to Scott Disick and Kendall Jenner, did major revelations about her past.

"I got married on ecstasy. The first time. I did ecstasy once and I got married. I did it again, I made a sex tape. Like, everything bad would happen."

Kim was first married to Damon Thomas in 2000.  The sex tape was filmed in 2007 with her then boyfriend Ray J which was leaked and made Kim a household name.

Both Kendall and Scott appeared to be shocked when they heard Kim's story. "You were high on ecstasy when you made that sex tape?" asked Scott.

To this Kim replied, "Absolutely. Everyone knows it. Like, my jaw was shaking the whole time."

"I definitely went through a wild phase, I would say in my late teens. I’m not like that anymore. But I still have fun. Don’t get it twisted, I’m always the life of the party."

Kim is married to rapper Ye (formerly known as Kanye West) and the couple has 3 kids together.