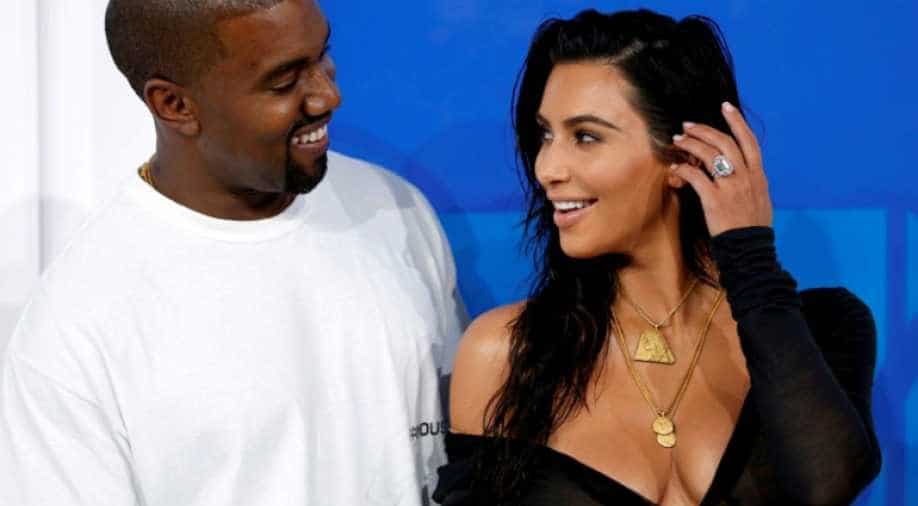 The couple left Colorado's Dunton River Camp earlier this week for the former cattle ranch along the Delores River.

In an attempt to breathe new life into their marriage, American rapper Kanye West and reality TV star Kim Kardashian-West have rented out an entire 500-acre resort deep in the San Juan Mountains.

According to a news agency, the Wests left Colorado's Dunton River Camp earlier this week for the former cattle ranch along the Delores River, renting out the entire property for a whopping $ 43K per night, the news agency reports.

The resort gave the family exclusive access to the resort`s campfires, cabins, hot springs, hiking trails and everything else needed for a getaway.This latest family vacation follows a weeklong trip to the Dominican Republic where West was reunited with his four kids, seven-year-old North, four-year-old Saint, two-year-old Chicago, and 15-month-old Psalm, after being holed up for weeks at his $ 14 million Wyoming ranch, as per the news agency.

"They decided to travel together so they can be away in private," a source told a magazine, adding that the ''focus is on their marriage." The site also reports that the 39-year-old SKIMS founder is "exhausted''. "Between the kids, work, and dealing with Kanye's bipolar episodes, it`s been hard for her to think clearly," the source said of Kardashian.