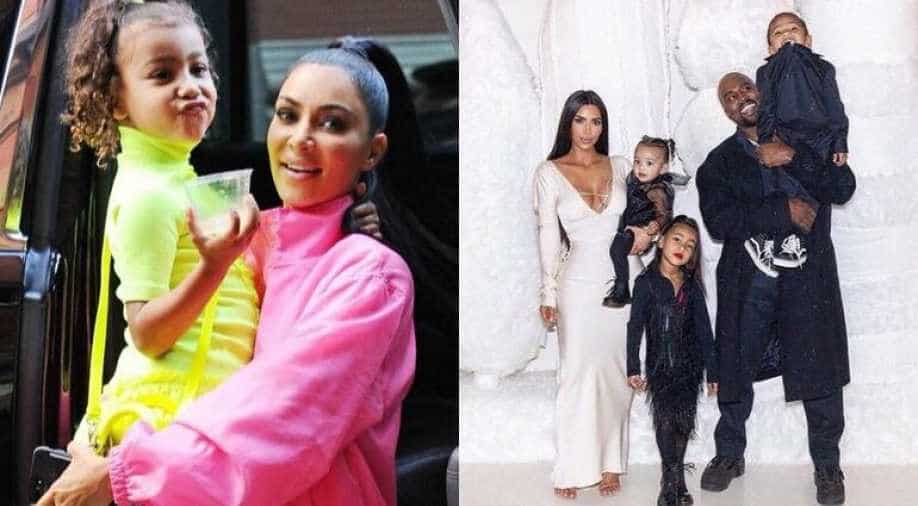 North has already made a global appeal for herself as she appeared on her first magazine cover picture for Women's Wear Daily (WWD) in February this year.

Kim Kardashian has opened up about how she got in trouble with husband Kanye West for letting six-year-old daughter North West wear beauty cosmetics. She also revealed that the daughter is no longer allowed to do so after Kanye got mad about the whole matter.

Commenting on how she would allow North wear lipstick, she added "I would let her if she is wearing a black dress, a black lip. Kylie would give her all of these lip kits, so I kind of got in trouble for that. So, it is now no more makeup''. 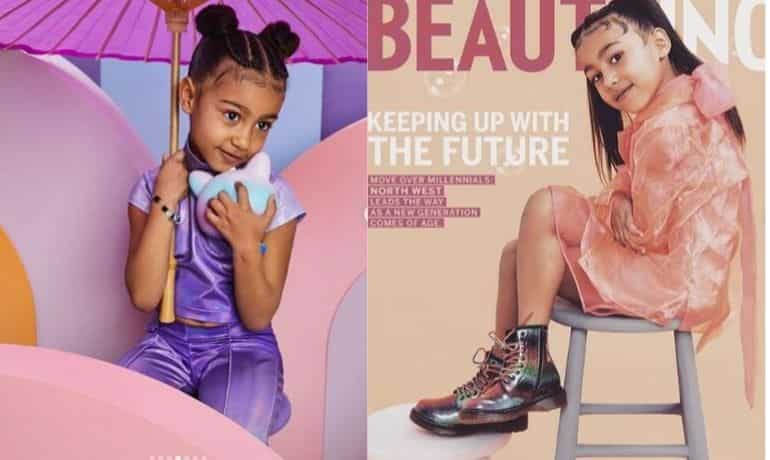 Kardashian has posted pictures of her daughter wearing lipstick on Instagram and Twitter in the past. North was seen sporting red lipstick for the Kardashian's annual Christmas Eve party and a purple lipstick for West's regular Sunday service.

Kardashian had also posted some clips of North playing with her KKW Beauty x Mario Eyeshadow Palette on Instagram. She revealed that the daughter is allowed to comment on her mother's fashion choices.

North has already made a global appeal for herself as she appeared on her first magazine cover picture for Women's Wear Daily (WWD) in February this year. She also helped out during her mother's fitting for Domenico Dolce of Dolce and Gabbana in June