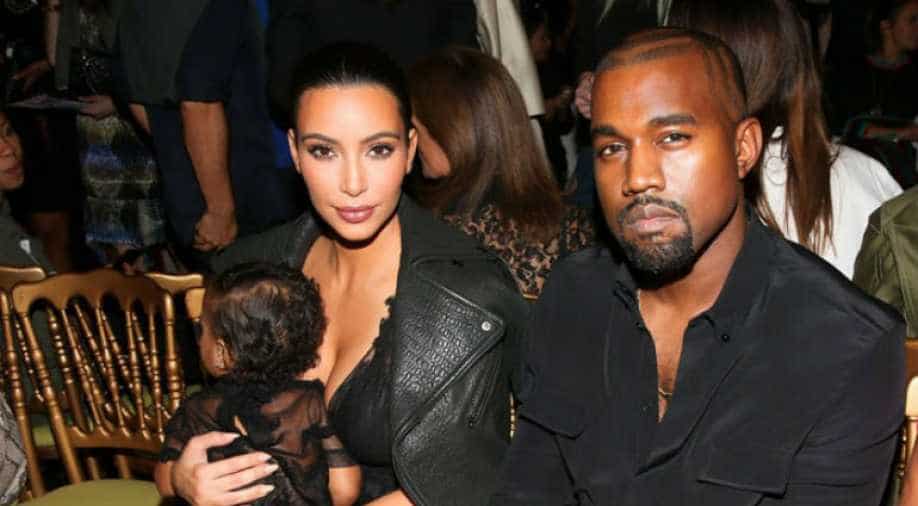 "As many of you know, Kanye has bi-polar disorder," wrote Kim on Instagram on Wednesday.

Kim Kardashian on Wednesday asked for compassion and empathy for her rapper husband Kanye West`s struggles with bi-polar disorder that have led to a series of rambling public remarks on subjects ranging from politics to his marriage.

"As many of you know, Kanye has bi-polar disorder," she wrote, calling him a "brilliant but complicated person."
Kardashian did not mention West`s stated plan to run for the White House in the November 2020 election. West held a rally in South Carolina at the weekend under his self-styled Birthday Party banner but has not outlined any coherent political policies.

"Those who are close with Kanye know his heart and understand his words some times do not align with his intentions," Kardashian wrote. 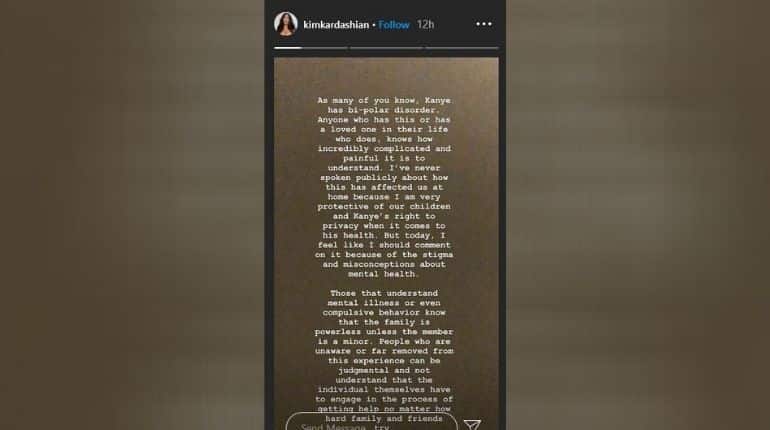 Kardashian`s comments followed another late-night series of tweets from West, including one where he said he was trying to divorce Kardashian. His tweet was swiftly deleted. The couple married in 2014 and have four children
Earlier this week West tweeted that his family was trying to get him committed to a psychiatric institution. 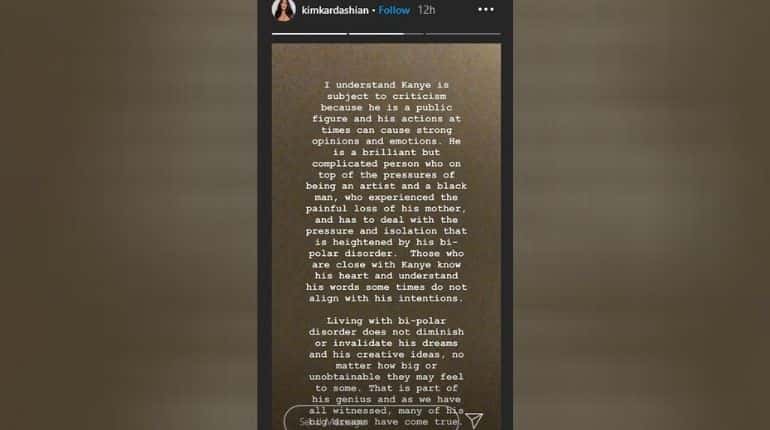 West announced he had bi-polar disorder in 2018 and has in the past lamented that he feels medication stifles his creativity. He was hospitalized for psychiatric treatment in 2016. 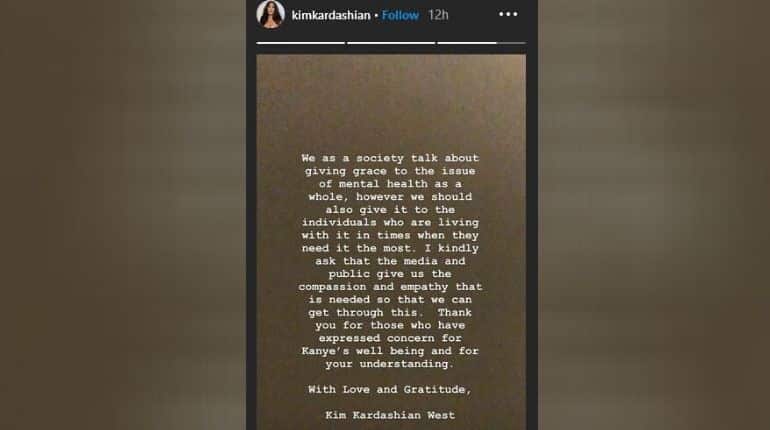 Bi-polar disorder is a form of mental illness characterized by unusual mood swings between extreme energy and activity and depression, according to the National Institute of Mental Health. It can be treated with a combination of medication and therapy.

Kardashian, a cosmetics businesswoman who first found fame on the TV reality show "Keeping Up With the Kardashians," said she and her family were trying to get help for West, and spoke about the stigma and misunderstandings around mental health.

"Those that understand mental illness or even compulsive behavior know that the family is powerless unless the member is a minor," she said.

She said individuals themselves have to engage in the process of getting help, no matter how hard family and friends try.

"I kindly ask that the media and public give us the compassion and empathy that is needed so that we can get through this," she added.