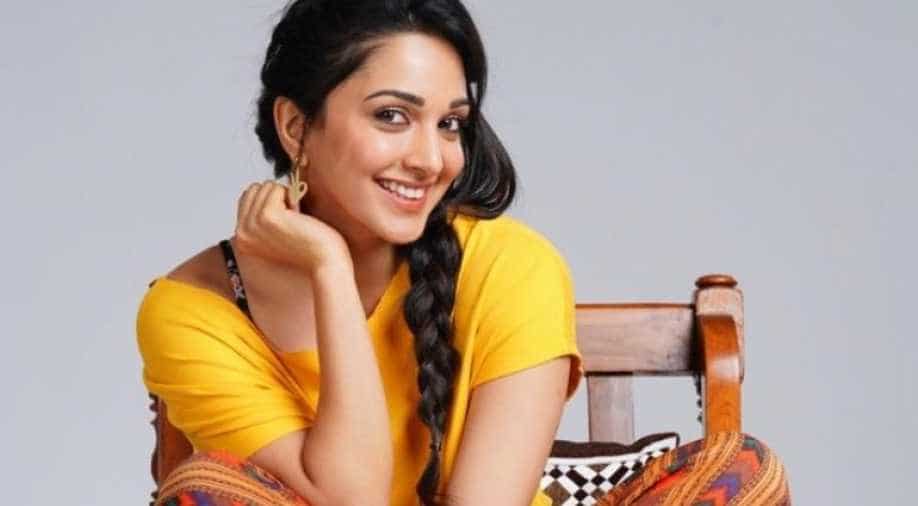 Kiara Advani starrer comedy-drama 'Indoo Ki Jawani' is set to be released in theatres on December 11, 2020.

Film critic and movie trade analyst Taran Adarsh announced the same on Twitter."#BreakingNews... ALL SET FOR THEATRICAL RELEASE IN DEC 2020... #IndooKiJawani - starring #KiaraAdvani and #AdityaSeal - to release in *cinemas* on 11 Dec 2020... Directed by Abir Sengupta... Produced by TSeries, Emmay Entertainment and Electric Apples," he noted.

Earlier, the 'Kabir Singh' star shared a teaser of a dancing number `Hasina Pagal Deewani` from the film. Helmed by Bengali filmmaker Abir Sengupta, the female-centric film is touted to be a modern age love story based on the current trend of dating through online applications.

The film will depict the story of Indoo Gupta, a feisty girl from Ghaziabad, whose left swipes and right swipes with dating app results in hilarious chaos.

Cricket Fever to Sons of Soil: 5 docuseries to watch on OTT platforms

Miley Cyrus goes topless for a magazine cover, talks about her no so fairy tale with Liam Hemsworth