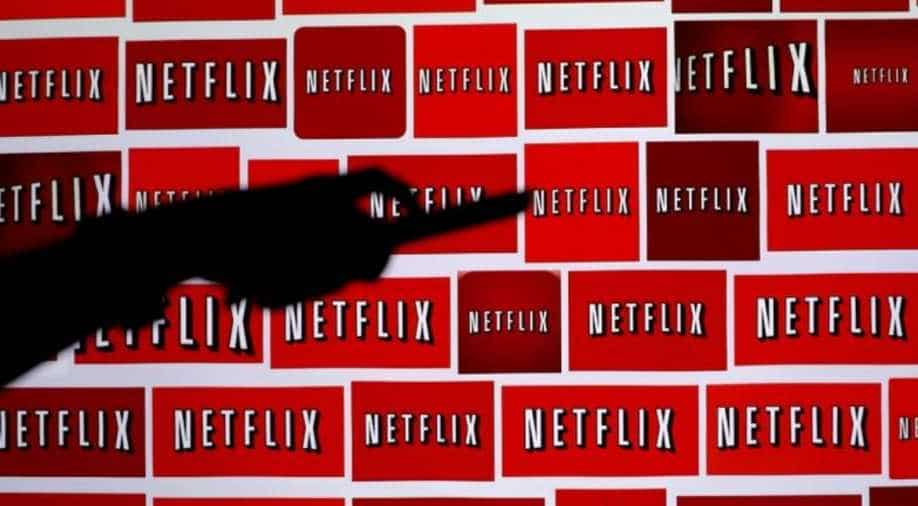 American writer-producer Kenya Barris has set his first Netflix series, in which he will serve as the scribe and will also star opposite Rashida Jones.

It will be inspired by Barris' 'irreverent, highly flawed, unbelievably honest' approach to parenting, relationships, race and culture.

He will also serve as executive producer alongside Jones and Hale Rothstein.