Katy Perry is all set to perform in India in November 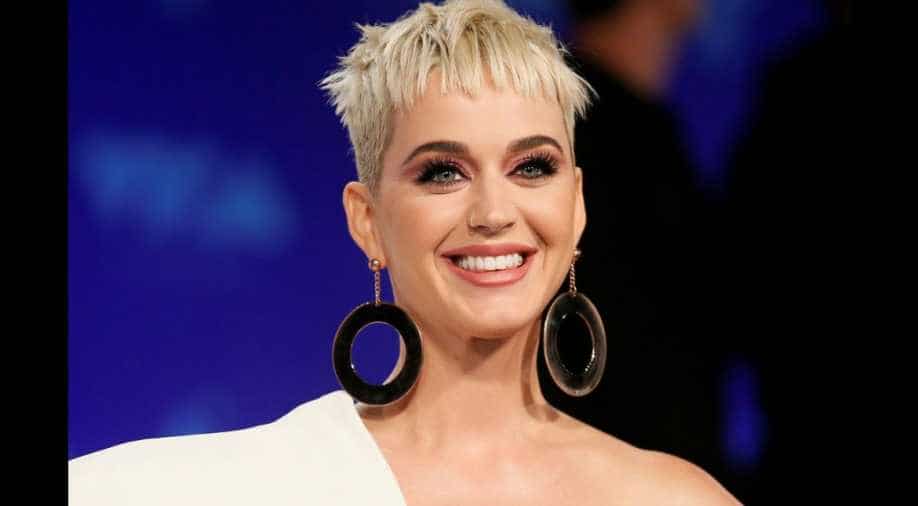 British pop-star Katy Perry is all set to enthral her Indian fans in November this year. The singer will be performing in Mumbai on November 16.

American pop-star Katy Perry is all set to enthral her Indian fans in November this year. The singer will be performing in Mumbai on November 16.

Perry had earlier performed in India in 2012 during the opening night of Indian Premier League (IPL) in Chennai. Katy even shook a leg with Bollywood celebrities during the ceremony. However, this will be the first time that she will perform in Mumbai.

Calling her Indian fans `KatyCats`, the `Swish Swish` singer wrote that she is happy to return to India and excited to headline her first-ever performance in Mumbai.

On the work front, the singer dropped her new single `Small Talk` earlier this month. The track is Perry`s second single of the year, following the release of `Never Really Over,` which marked her first solo music since 2017.The song `Never Really Over,` which debuted on May 31, peaked at No 15 on the Billboard Hot 100 and has been certified gold.

On the personal front, Katy, who recently got engaged to actor Orlando Bloom, is planning to get hitched soon. Perry, in fact, had even got married in India to singer-actor Rusell Brand in 2010. The couple had a Hindu wedding ceremony in a luxury resort in Ranthambore, Rajasthan in October 2010. The pair split up in 2012.