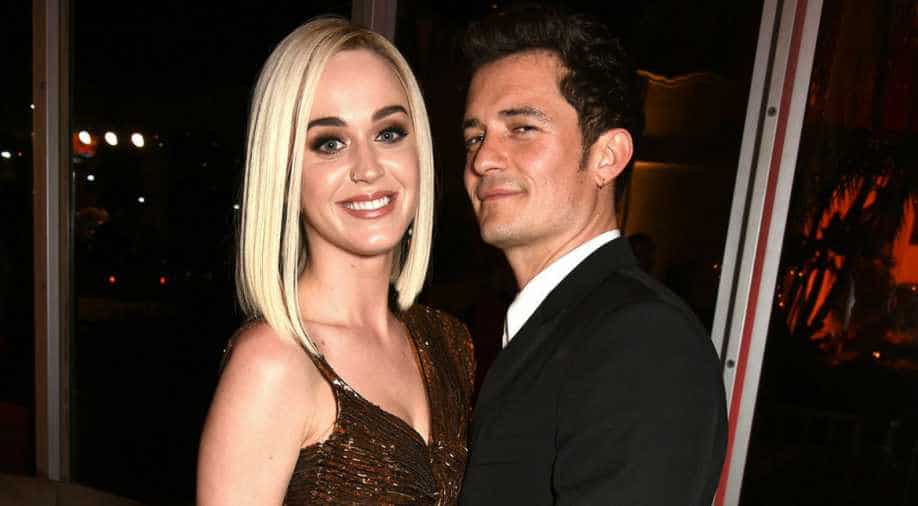 In a recent interview to The Hollywood Reporter, Bloom revealed that he was initially reluctant to voice the character in Gary Janetti’s show but it was his fiancee Katy Perry who convinced him to say yes.

“Initially, I was like, ‘Hmm, how do I feel about this?’ because I'm a British boy who's actually very proud of my roots,” explained Bloom. "I've always understood it as part of my heritage and background, and I'm not someone who wants to poke fun at anyone normally, but this was so clever, witty and affectionately done.”

'The Prince' is an animated satire on Britain's Royal Family that focusses on Prince William and Kate Middleton's son, Prince George. It has originated from Janetti's popular Instagram account which has nearly 1 million followers.

Bloom revealed it was Perry who helped him say 'yes' to the project. “Katy was like, ‘You've got to do this. This is genius.’”

Bloom now hopes that Prince Harry will take it all in stride. “I hadn't met him when I signed up to do it, and I subsequently met him and he's such a nice guy and he's got a great sense of humor. I hope he maintains his sense of humor through this because they're sort of on a pedestal. We're showing real adoration to them in one form or another.”

He added that he would still give the Prince, who has moved to LA with wife Megan Markle and son Archie, a heads up before it airs. "I'm going to have to mention it to Prince Harry when I next see him, because I'm sure I'm going to see him at some point, just because of the nature of the universe. It always throws people together, right?”

Bloom and Perry are expecting their first child, a girl, later this year.