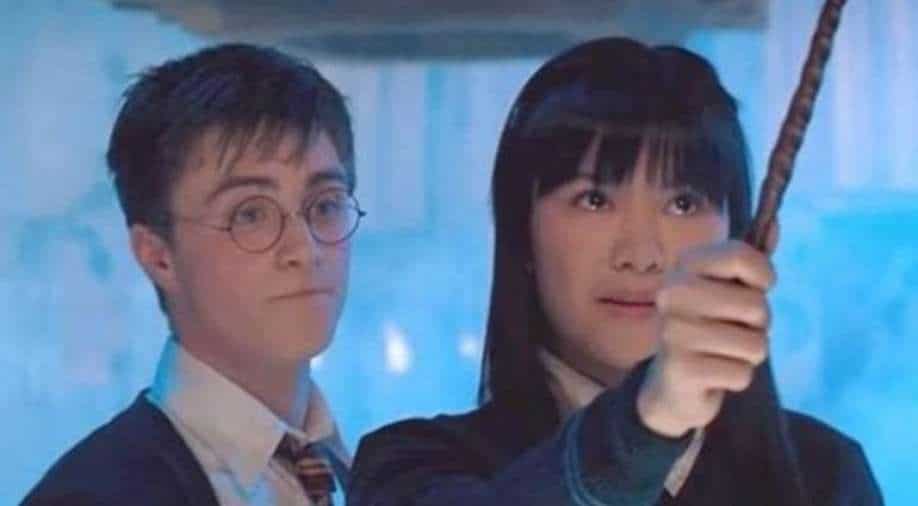 Harry Potter star Katie Leung is recalling her dark past.

Katie who is known for playing Cho Chang in the hit 'Harry Potter' franchise, opened up about experiencing racist attacks for the fantasy series.

In a new interview on the Chinese Chippy Girl podcast, the 33-year-old actress shared that she had suffered racist bullying as soon as news of her casting was announced.

"I was, like, googling myself at one point, and I was on this website, which was kind of dedicated to the kind of Harry Potter fandom," Leung recalled. "I remember reading all the comments. And yeah, it was a lot of racists---."

“And then somebody had actually created a website, a hate site — it was like, if you disagree with this casting, then click on this button and then it would just be like a count of how many people disagreed with the casting and you would just see a number… I know, it’s awful. It’s so awful.” said Leung, who was only 16-years-old at the time.

She played the love interest to Daniel Radcliffe's character and first appeared in the 2005 movie 'Harry Potter and the Goblet of Fire'.

Leung, who was born in Scotland and is of Chinese descent, recalled the time when she was very young and was without any media training, said back then publicists told her to deny that the racist attacks were happening.

“I remember them saying to me, ‘Oh, look Katie, we haven’t seen these, these websites that people are talking about. And you know, if you get asked that, just say it’s not true. Say it’s not happening,’” she said. “And I just nodded my head. I was like, ‘Okay, okay,’ even though I had seen it myself with my own eyes. I was like, ‘Okay, yeah, I’ll just say everything’s great.'”