Katie Holmes and Jamie Foxx split after dating for 6 years 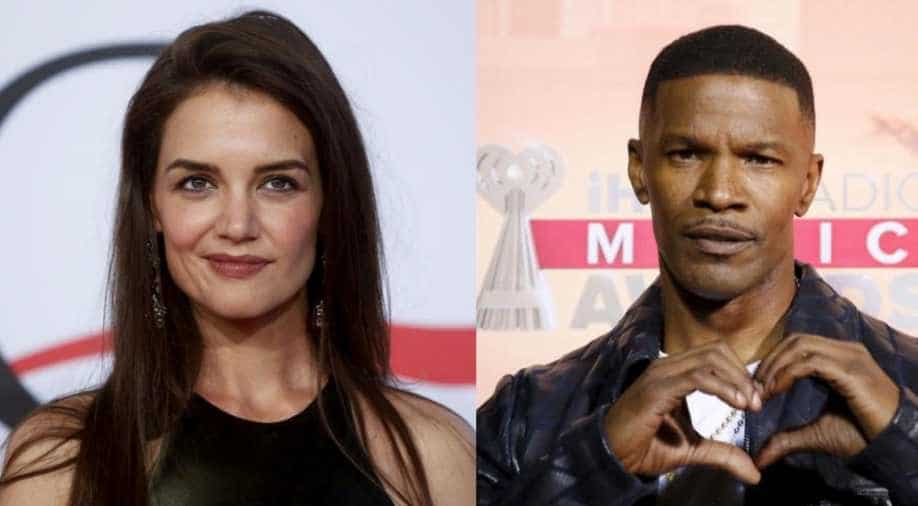 News of their split came to fore when Jamie was spotted holding hands with singer Sela Vave as they left a nightclub in Los Angeles.

We all knew there was something between Katie Holmes and Jamie Foxx even as they really tried to keep their relationship private and away from prying eyes.

According to the latest media reports, the couple has parted ways after dating for six years. A source told People, “Jamie and Katie split,” as they parted ways in May this year.

The two have been linked since the yer 2013 although they never confirmed anything. The two were linked when they danced for the first time at the Apollo in the Hamptons event in East Hampton, New York in 2013. This was a year after Katie divorced Tom Cruise in 2012 after six years of marriage.

News of their split came to fore when Jamie was spotted holding hands with a girl named Sela Vave as they left a nightclub in Los Angeles. The girl spotted is a singer/songwriter and model.

Apparently, Katie and Jamie had been trying to make time for each other as much as possible but it didn't work.