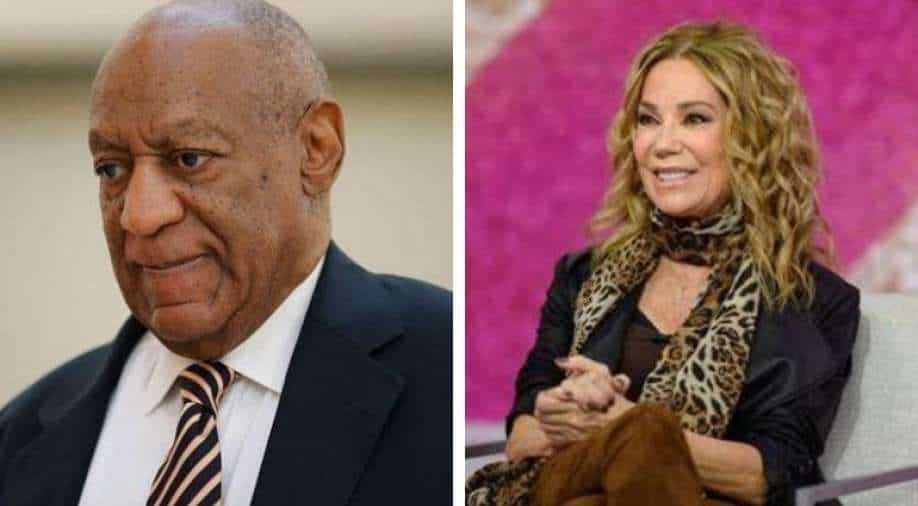 Cosby, 83, was sentenced to three to 10 years in state prison by a Pennsylvania judge in September 2018.

Actor Kathie Lee Gifford has made a shocking revelation about her 'good friend' Bill Cosby, who tried to kiss her.

In an interview, Kathie talked about Cosby, who has been convicted and imprisoned for sexual assault. By recalling about her 70's tour with the comedian, she said "I, along with so many Americans and people around the world, don't want these [accusations] to be true," Gifford said. "I will admit towards the very, very end of the last time I saw him, he did try to kiss me."

"I'm not saying these women's allegations are not true," Gifford continued. "From my own personal experiences, it didn't happen."

The singer wrote the moment in her new book, 'It's Never Too Late: Make the Next Act of Your Life the Best Act of Your Life', saying it was the 'only time I had an unusual encounter with Bill.'

Cosby, 83, was sentenced to three to 10 years in state prison by a Pennsylvania judge in September 2018 — five months after he was convicted of sexually assaulting a former Temple University employee.