Kate Winslet dishes on 2004 'SNL' appearance, recalls it as 'a hotbed of anxiety' 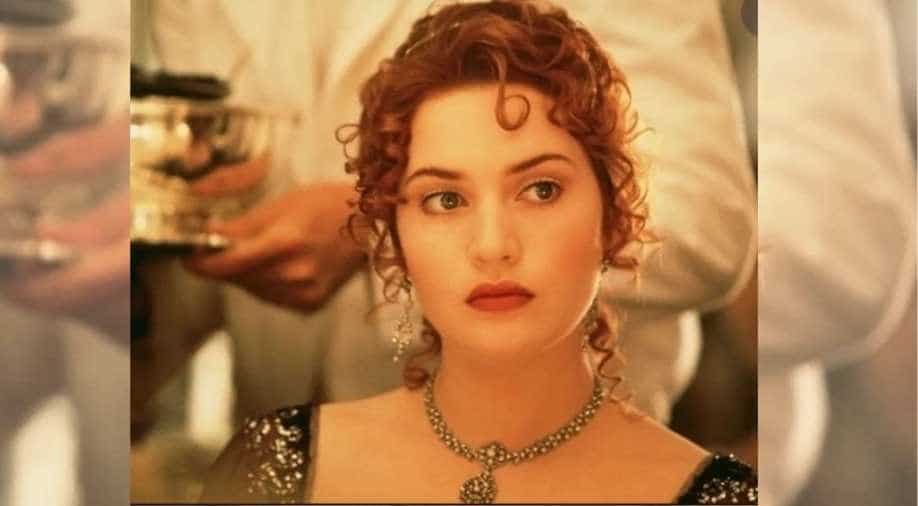 The actor recalled in an interview for the Hamptons International Film Festival.

According to the news, the 45-year-old actor recalled in an interview for the Hamptons International Film Festival's 'A Conversation with..' series. Winslet's latest film, `Ammonite,` will premiere at the festival as a drive-in screening, reported a magazine.

She said, "When I did `SNL` I was on the week after Ashlee Simpson. I was the next show after.""Let me tell you, that studio was just a hotbed of anxiety," she continued. "There`s this thing of the opening monologue and they kept saying to me, `Kate we`re so sorry, we just don`t have it yet ... give us a moment.`"The `Titanic` star explained that she grew worried she`d be unprepared for her monologue as the days passed and the show was drawing closer."It gets to Friday when we have the dress rehearsal, no opening monologue," she said.

"I`m literally sh**ting myself. [I said,] `Guys please just make something up, let me make something up, just tell me what I`m doing.`""They go, `Can you tap dance?`" Winslet remembered, before noting that she proceeded to learn a tap-dancing and singing routine just three hours before the dress rehearsal.

"And then we`re recording the show live," she quipped.As reported by the news agency, Simpson was to perform on the popular comedy sketch show in 2004, however, when `Pieces of Me` began playing instead of `Autobiography,` the song she was supposed to sing, Simpson was reprimanded for using pre-recorded vocals.She then informed the public that she had experienced an acid reflux issue that caused her to lose her voice, thus she was unable to sing live.