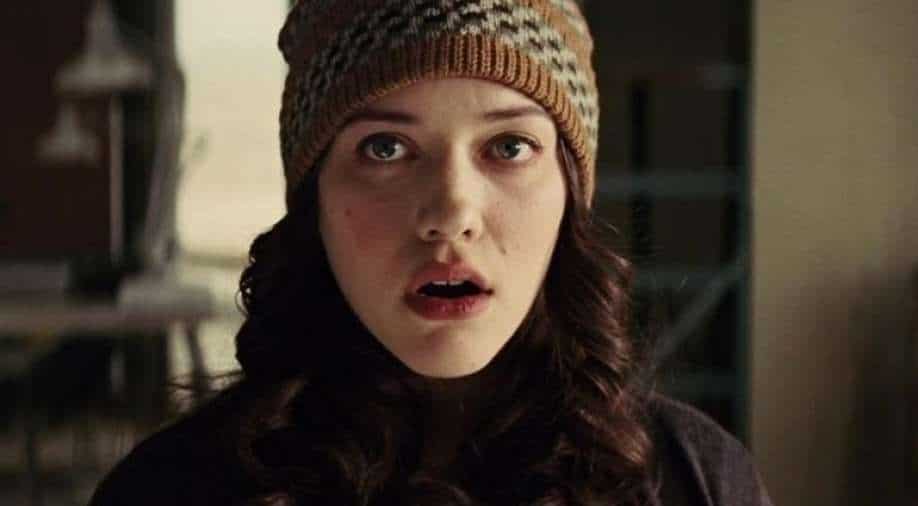 While appearing virtually on `The Ellen DeGeneres Show` on Monday, Kat Dennings opened up about starring in `WandaVision` and admitted she has to remain mostly mum about her role in the Disney+ series.

Doing a Marvel project comes with a lot of duties and rules to follow! The hit 2021 series `WandaVision` has managed to stay loaded with surprises, and it seems fans can thank Marvel`s strict policy on what the cast can and cannot reveal about the show.

As per People magazine, actor Kat Dennings has revealed just how much effort Marvel has put into ensuring that she doesn`t accidentally reveal any spoilers about the hit series. While appearing virtually on `The Ellen DeGeneres Show` on Monday, the 34-year-old actor opened up about starring in `WandaVision` and admitted she has to remain mostly mum about her role in the Disney+ series.

Dennings revealed that Marvel gave her a list of what she "can`t say" about `WandaVision`. During the interview, host Ellen DeGeneres revealed to Dennings that her DJ, Stephen "tWitch" Boss, is a big fan of the series."I love it," he told the actor, who reprises her role of Darcy Lewis from the first two `Thor` films in `WandaVision`.

He added, "It`s taking everything in me not to just ask you 1,000 questions about everything that`s going on. I know you can`t really say anything, but I love it."Dennings replied to the DJ saying, "You know Marvel sends us a thing of what we can`t say, instead of what we can say."

`WandaVision` revolves around Wanda Maximoff, also known as Scarlet Witch (Elizabeth Olsen), and fellow Avenger, Vision, an all-powerful android (Paul Bettany), exploring life as a married couple in suburbia, but told via different classic TV sitcom tropes across several decades."It sounds so gimmicky, but it is actually part of the storytelling. Why it happens is answered within the show," Olsen previously told People magazine of the hit series, which premiered on Disney+ last month.

Earlier this month, Dennings also spoke with Entertainment Weekly about her role on the Disney+ television series, calling it an "amazing" opportunity to step back into the Marvel world. Detailing that getting the call to return "was very unexpected," Dennings said, "I was delighted to be asked."

"I am just a big fan of Marvel in general. I had no expectations of ever coming back, so I was just thrilled," she added.Dennings also noted that she was "extremely surprised" when she learned that she would be reprising her previous role, "only because Darcy had had no interaction as a character with anyone in the world WandaVision at all, so I was like, `Wow, that was the last show I excepted to be a part of.`"

"But when I saw what they did with it, it`s kind of an ingenious move for them," she added.