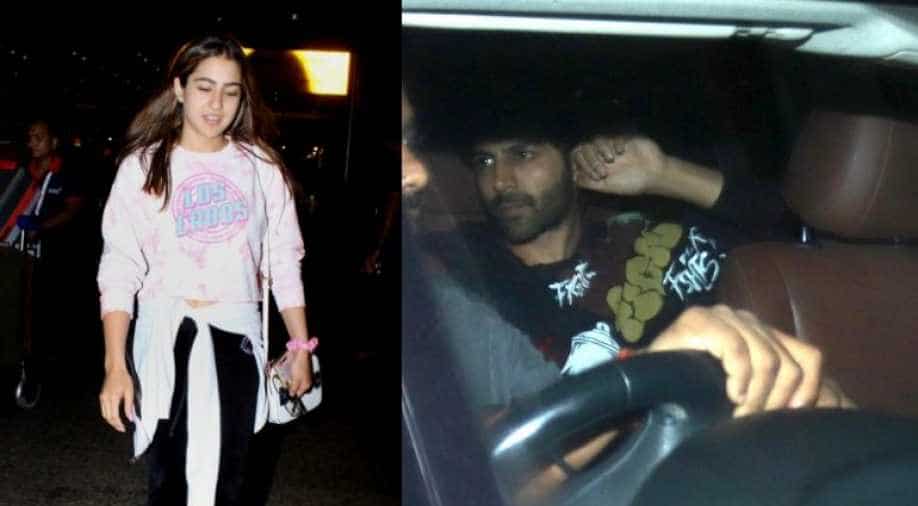 Kartik Aaryan was spotted at the Mumbai aiport as Sara Ali Khan returned from her vacation in London Photograph:( Yogen Shah )

Kartik Aaryan, her co-star and rumoured boyfriend had come to the airport to receive Sara and her family as she returned from a vacation in London.

Do we have a new couple in B-town? On Thursday, as Sara Ali Khan returned to Mumbai after a vacation in Mum with her mother, actress Amrita Singh and brother Ibrahim, she had a surprise waiting for her at the airport.

Kartik Aaryan, her co-star and rumoured boyfriend had come to the airport to receive Sara and her family as she returned from a vacation in London.
Sara and Kartik just wrapped up shooting for Imtiaz Ali's next and by the looks of it, the two seemed to have missed each other a lot and that perhaps prompted Kartik to go to the airport. 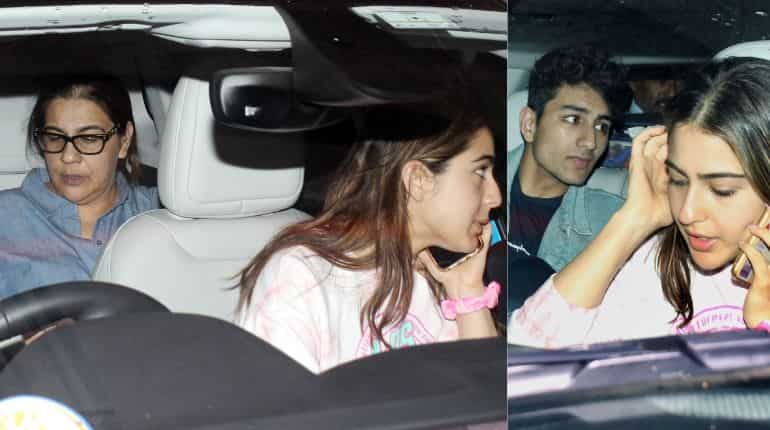 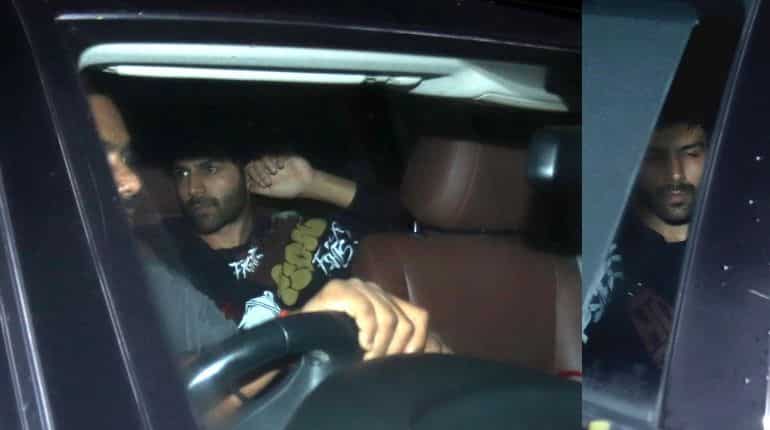 While Kartik was not comfortable getting clicked at the airport, Sara did smile for the cameras. 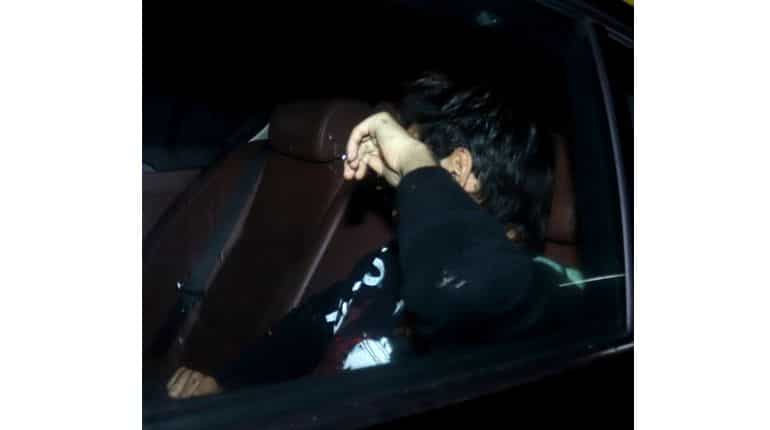 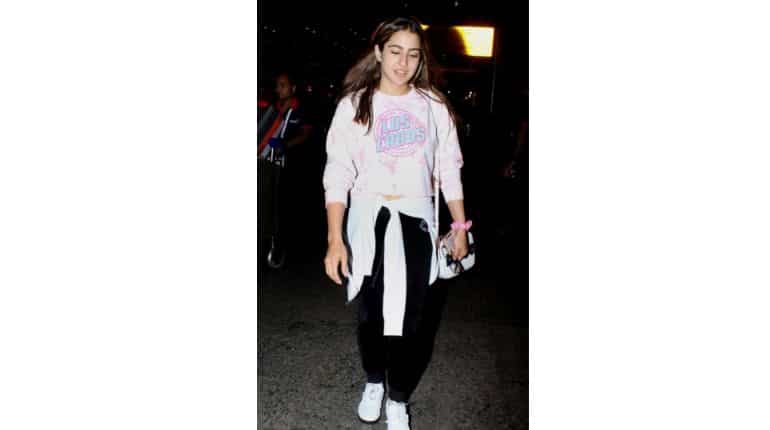 Rumours have them dating have been doing the rounds for some time now but they have not confirmed it yet. Sara though had admitted on 'Koffee With Karan' that she did have a crush on Kartik and would want to go on a date with him. Ranveer Singh even played cupid for the two at an awards function a few weeks later. Looks like Ranveer's job is finally done here. Or should we wait for an official confirmation form the two?

Karisma Kapoor's throwback picture of cousins with grandfather Raj Kapoor is a winner!