Karl Lagerfeld's cat Choupette to inherit a major part of his fortune? 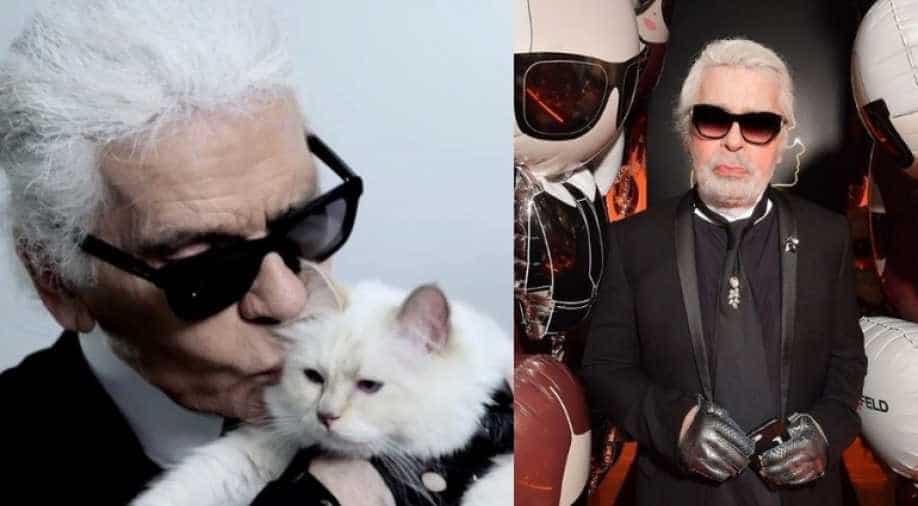 Choupette first became part of Lagerfeld’s life in 2011. Reports say that initially Lagerfeld had just agreed to catsit Choupette, who then belonged to model Baptise Giabiconi, but ended up adopting the feline as his own.

It is a well-known fact that fashion icon Karl Lagerfeld, the creative director of Chanel, was most attached to his 7-year-old feline Choupette. As Lagerfeld breathed his last on 19th February, fans have been wondering what will happen to Choupette now.

Media reports state that  Choupette might just inherit a large amount of Lagerfeld's fortune. Years back, the late designer had admitted of leaving her an inheritance in his will. If media reports are to be believed, Choupette will be provided with two maids, one bodyguard, a personal chef and other opulent facilities for her entire life.

Choupette first became part of Lagerfeld’s life in 2011. Reports say that initially Lagerfeld had just agreed to catsit Choupette, who then belonged to model Baptise Giabiconi, but ended up adopting the feline as his own.

In conversation with People in 2013, Lagerfeld had admitted that a friend of his got Choupette when she was only 3 months old and asked if Lagerfeld could take her in his house and take care of her.“And then when she came back 2 weeks later I said ‘I am sorry Choupette will stay,” he had revealed about how the darling kitten came into his life.

Lagerfeld quickly turned Choupette into a fashionista of sorts with modeling gigs and product collaborations for her.

Thank you everyone for your words of condolence. 😿 With a once cold but now simply broken heart, I am going into mourning. I pray that your kind words and well-wishes will help me to put my best paw forward in my future without Daddy @KarlLagerfeld & as my own woman.

Ashley Tschudin, the person behind Choupette’s social media accounts and Choupette’s Diary blog, provided a statement to People on how the cat is coping with the loss of Lagerfeld.“During this time, Choupette is coping with the loss the best she knows how to, but at such a young age (and being a cat), that is challenging. Karl Lagerfeld is and will always be her ‘Daddy.’ She is choosing to put her best paw forward and hopes that her loyal fans and followers will continue with their outpouring of love to help ease the pain,” reads the statement.