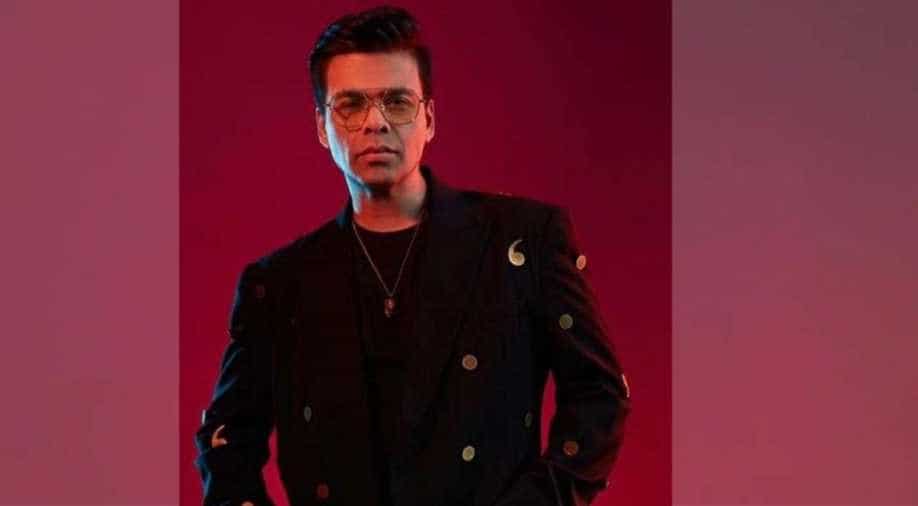 There's finally some relief for Karan Johar who has been a trending topic since 2019 ever since his party video went viral where Bollywood celebs were alleged to have been 'stoned' and consumed drugs.

The NCB official made it clear, however, that the viral video has nothing to do with the ongoing drug investigation.

On Saturday, after a hectic day of star-studded investigation, Mutha Ashok Jain, Deputy Director-General, NCB when asked about KJo's viral party video and how it is a going to be a key element in Sushant Singh Rajput case said, ''No, there is no connection of that video with this case.''

On Friday, Karan released an official statement and clarified all the allegations putting on him, In the statement, Karan denied reports and said that neither he consumes narcotics nor promotes or encourages consumption of any such substance.

''Certain news channels, print/ electronic media and social media platforms are wrongly and misleadingly reporting that narcotics were consumed at a party that I, Karan Johar hosted on July 28, 2019, at my residence. I had already clarified my position way back in 2019 that the allegations were false. Given the current malicious campaign, I am reiterating that the allegations are completely baseless and false. No narcotics substance was consumed in the party. I WOULD LIKE TO UNEQUIVOCALLY ONCE AGAIN STATE THAT I DO NOT CONSUME NARCOTICS AND I DO NOT PROMOTE OR ENCOURAGE CONSUMPTION OF ANY SUCH SUBSTANCE,” the statement reads.