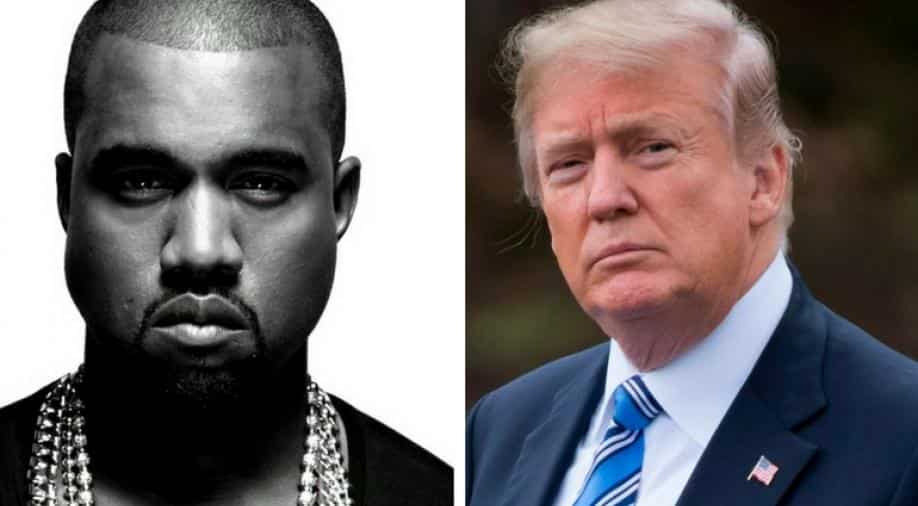 American rapper Kanye West has finally broken his Twitter hiatus days after meeting United States President Donald Trump at the White House for lunch on October 12.On Saturday (local time), Kanye returned to social media after deleting his Instagram and Twitter accounts last week and posted a number of videos about mind control.

The `Ye` star posted two short videos and one sound byte before a long selfie video that lasted nearly 10 minutes. In the main video, Kanye spoke at length about the mind and "unprogramming" ourselves.

"I just want to talk about mind control. You know when people try to influence you through social media and try to tell you what to do, or if people post something that`s positive on Instagram it gets taken down if it`s not part of a bigger agenda," he said. "That`s, like, mind control. That`s the poison that`s happening with social media."

In the video, he also criticised social media and its effect on users, especially when people care too much about how many followers they have or likes they get on a picture. "Social media is a lie," he told viewers.

On Thursday (local time), Kanye met Trump and held a press conference in which the duo touched upon the 13th and Second amendments, North Korea, bringing manufacturing to the US, and ending stop-and-frisk in Chicago, among other issues.