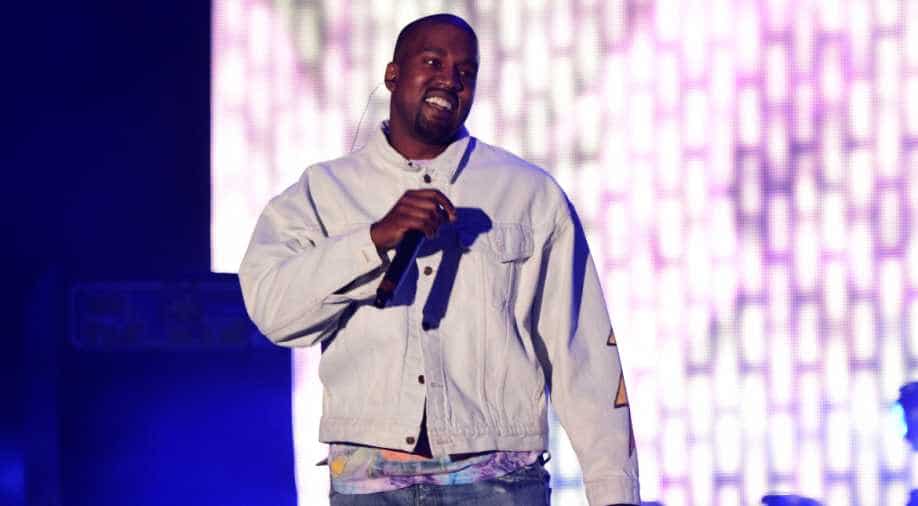 Britain`s Guardian newspaper said West`s latest release was an "intensely potent study of race and faith" that presented an "apocalyptic vision of America."

Kanye West received both plaudits and criticism on Tuesday when he released a powerful new single about racism and faith a day after congratulating his wife Kim Kardashian on what he said was her billionaire status.

West was slammed on social media for touting his family`s wealth in the midst of the coronavirus pandemic that has seen more than 36 million Americans lose their jobs.

Hours later, he released the emotional single and video "Wash Us in the Blood," that blended references to religion and systemic racism in the United States with imagery from recent protests about deaths of Black people at the hands of police.

Britain`s Guardian newspaper said West`s latest release was an "intensely potent study of race and faith" that presented an "apocalyptic vision of America."

The single is from West`s upcoming album "God`s Country."

On Monday, after cosmetics company Coty Inc bought a 20% stake in Kardashian`s KKW line that valued the make-up brand at $1 billion., Kanye tweeted that he was "so proud of my beautiful wife Kim Kardashian West for officially becoming a billionaire."

"You’ve weathered the craziest storms and now God is shining on you and our family," he added
.
Forbes on Tuesday estimated Kardashian`s net wealth after the Coty deal at $900 million.

"We all share your joy, Kanye - this is EXACTLY the news everyone wanted as the world is being ravaged by a global pandemic & economic disaster," British television presenter Piers Morgan tweeted in response to West`s congratulatory post.

West, whose own net wealth is estimated by Forbes at $1.3 billion, last week struck a 10-year deal with Gap for a new line based on his Yeezy leisure clothing brand.