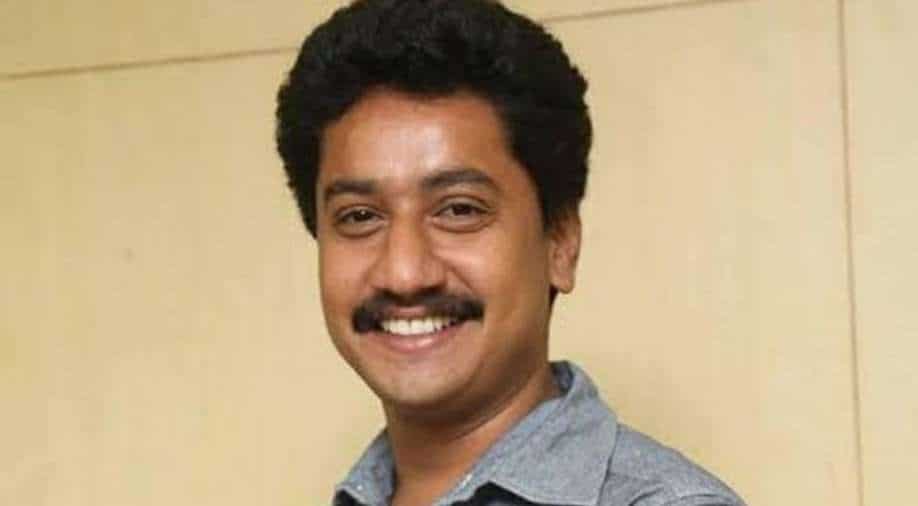 Kannada actor Sanchari Vijay is critical. He sustained major injuries in a road accident and is currently being treated at a private hospital in Bengaluru. He has been kept in the Intensive Care Unit.

Vijay met with the accident when he was returning home from his friend’s place on a bike.

As per a report in Times of India, the National Award winning actor reportedly sustained injuries on the right side of his brain and his thigh region.

Quoting neurosurgeon Arun Nayak, the report said: “The health condition of Sanchari Vijay is very critical. As he had a blood clot in the brain, we have performed a surgery, the next 48 hours is going to be critical.”

Vijay made his acting debut with 2011 film ‘Rangappa Hogbitna’ and went on to star in other movies such as ‘Harivu’ and ‘Oggarane’. He won the National Award for his performance as a transgender in the critically-acclaimed film ‘Naanu Avanalla…Avalu’.