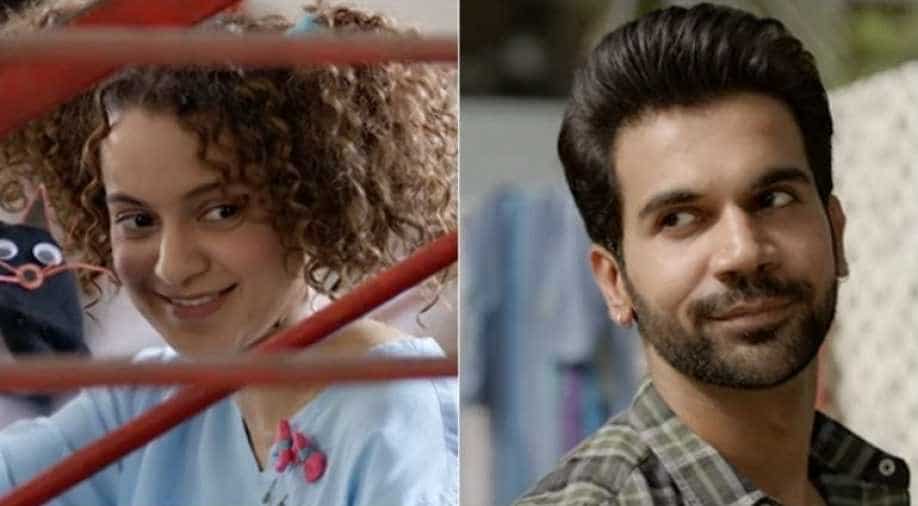 According to the reports, the Rashtrapati Bhawan sent a request to the Central Board of Film Certification to arrange for a special screening of the movie.

After the film was well received by the audience, the film ‘Judgementall Hai Kya’ has now been screened at the Rashtrapati House. Read our film's review here.

The film starring Kangana Ranaut and Rajkummar Rao has been earning rave reviews ever since it was released.

The news of it being screened at the Parliament came out recently. According to the reports, the Rashtrapati Bhawan sent a request to the Central Board of Film Certification to arrange for a special screening of the movie.

The film was also screened at the Film Division of India’s office located in Delhi on August 3, 2019, for some well known political figures. It then made its round at the Rashtrapati Bhawan for the ministers and other staff members.

The film before this went through its fair share of controversies as the name got changed when it hurt the sentiments of those suffering from mental disabilities and was perceived as insensitive. Then, Kangana went into a row with a journalist at the press conference of the film. Another controversy surfaced when a Hungarian artist cried plagiarism on a poster that has artwork by her.

'Judgementall Hai Kya' has been produced by Shobha Kapoor, Ekta Kapoor and Shailesh R Singh. It has been directed by Prakash Kovelamudi. Kangana Ranaut portrays the role of a  crazy and irreverent character named Bobby while Rajkummar plays a shady character named Keshav.

Naya Rivera's parents share a beautiful tribute for their daughter