Kajol's film 'Helicopter Eela' to now release on this date 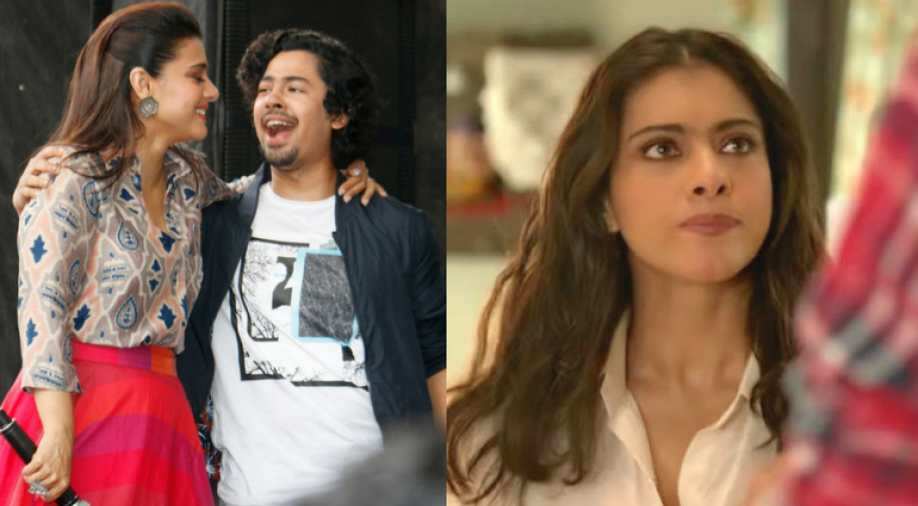 The film's director, Pradeep Sarkar has been hospitalised as he is suffering from dengue.

According to a press release, Sarkar had even taken a day's leave from hospital to shoot a scene with megastar Amitabh Bachchan for the film. An ambulance and a doctor was put on standby on the sets.

After completing the shoot, he went back to the hospital to continue his treatment.

Ajay Devgn, who has produced the feature alongside Jayantilal Gada, decided to shift the release date to October 12, the statement read.

The makers will wait for Sarkar to recover and resume work.