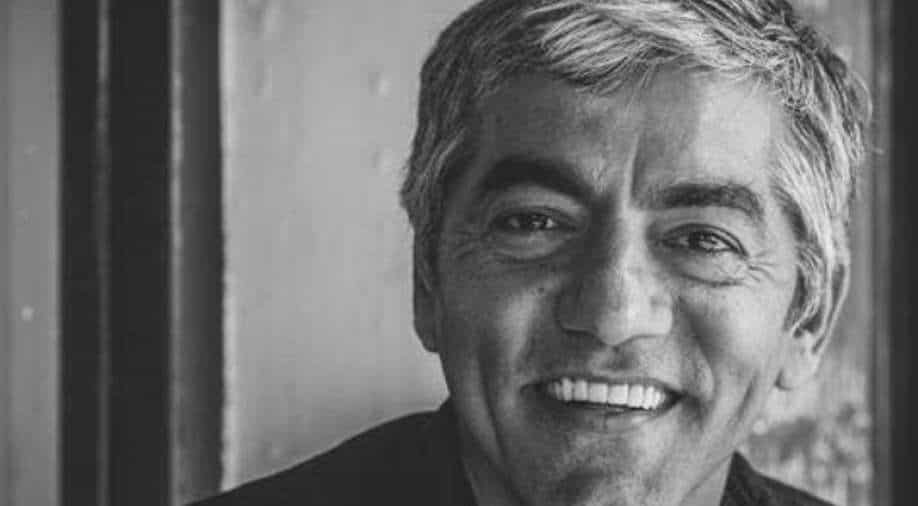 Bollywood actor Asif Basra died by suicide at his home in McLodganj in Dharamshala on Thursday. He was 53. The actor was reportedly found hanging at his home and the cause of the suicide is not yet known.

As per the reports, Basra died on Thursday morning. A forensic team is at the spot and the police are investigating the matter. Asif was found hanging at his house by his UK-based girlfriend.

Most recently, he appeared in thriller series 'Paatal Lok' and was last seen playing the role of Asghar Nabi in Hotstar Special series 'Hostages' - the popular series released its second season in September this year.