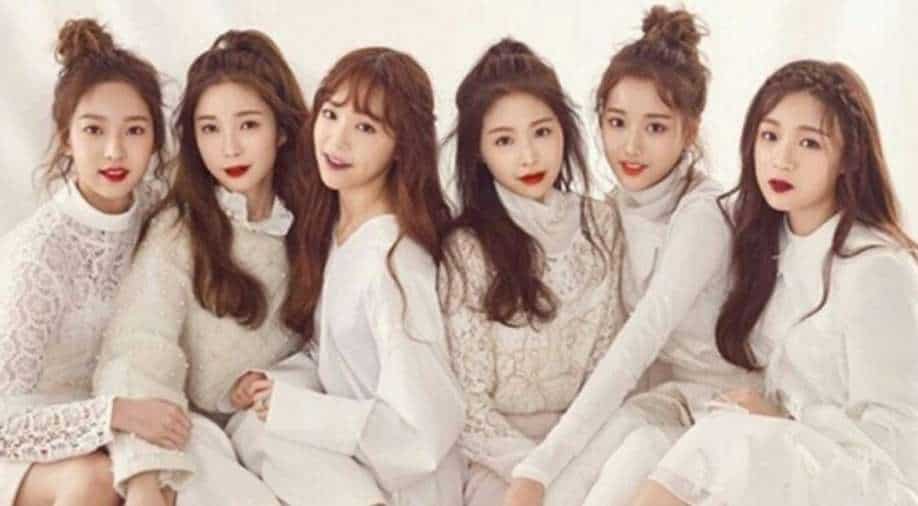 The news comes just under a year after several members of the group were accused of allegedly bullying on of their former bandmates Lee Hyun-joo.

K-pop girl group APRIL has announced its disbandment. DSP Media, which managed the band, announced the news as it issued a statement to South Korean news outlet SPOTV News.

The news comes just under a year after several members of the group were accused of allegedly bullying on of their former bandmates Lee Hyun-joo.

Stars of the band, including Naeun, Jinsol and Chaewon, have denied the allegations made against them by Lee. DSP Media had also taken legal action against Lee and her family for defamation at the time.

“After a long period of discussion and debate, our agency and the APRIL members decided to have the group disband and go their separate ways,” DSP said in a statement. “We ask that you give lots of support and interest to the six members, who will be walking a new path that is not part of APRIL.”

The company thanked fans for supporting the group for the last six years since its debut in 2015. It is not clear if members will remain under DSP Media's contract or not.

APRIL’s last release was their 2020 single album 'Hello Summer'’, which featured the title track ‘Now Or Never’. It was a follow-up to the girl group’s breakout release ‘Lalalilala’ which was released the same year.