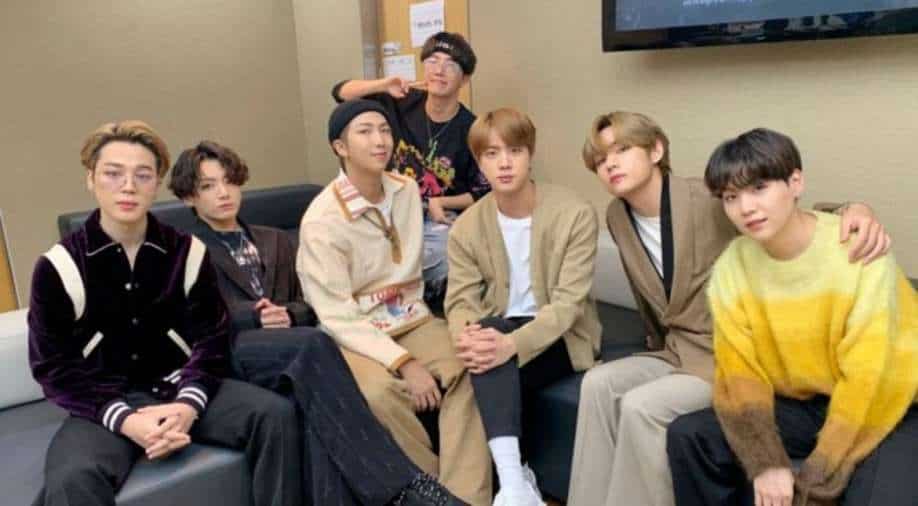 Like always, the Army has smashed its own record which was previously held by the 2020 single ‘Dynamite’.

Like every time this time , K-pop boy band BTS continue breaking its own records.

The Korean group released their second English track 'Butter' and within 24 hours of its release, it created a record by securing the highest number of views in the first 24-hours of debut in YouTube history.

According to the platform’s public views counter, the song gained approximately 113 million views by midnight ET.

Like always, the Army has smashed BTS's own record which was previously held by the 2020 single ‘Dynamite’. As per Variety, the video racked up 101.1 million in its first 24 hours, according to official YouTube figures, though its public views countermarked 98.3 million.

This is not the first time when BTS created its 24-hour views record. In the past, 'Boy With Luv' featuring Halsey in April 2019 hit 74.6 million views on its first day.