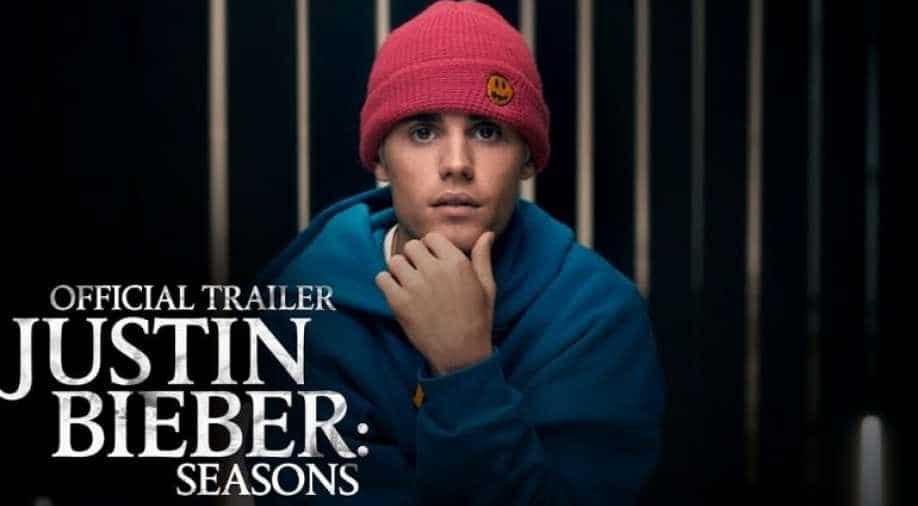 The series is an all-access, 10-episode original documentary, which will premiere on January 27.

The docuseries is a documentary series chronicling the making of Bieber's first album in four years. The series will bring Bieber back to YouTube, where it all started when he was a pre-teen, to give fans a full circle look at his life.

"When I was getting started, YouTube provided me with a platform and a community where I could share music, experiences and moments with my fans. It feels great to partner with YouTube for this original documentary series. I want my fans to be part of this journey," CNN quoted Bieber as saying about the series.


"Justin Bieber's courage as an artist is truly admirable and we are grateful he continues to share his inspiring story on YouTube. As we aim to spotlight authentic struggles and real-life triumphs in our YouTube Originals, we are thrilled to add this special project to our 2020 slate," said Susanne Daniels, global head of original content for YouTube, in a statement.

The series is an all-access, 10-episode original documentary, which will premiere on January 27.