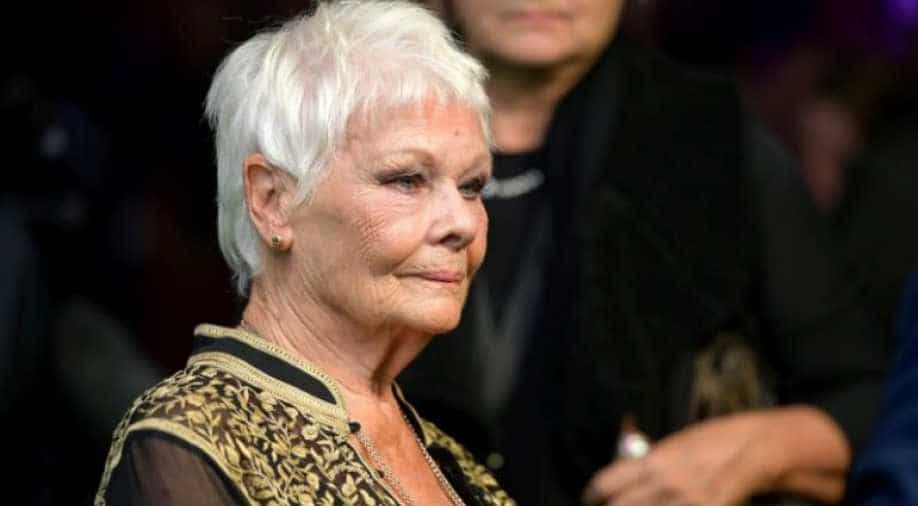 The actress who is the oldest celebrity to appear on the cover of British Vogue, said she disagrees with the oft-quoted adage that age is an "attitude".

Dame Judi Dench, at 85, has become the oldest personality to grace the cover of British Vogue magazine. The star says there is nothing likable about getting older.

The actress, who is the oldest celebrity to appear on the cover of British Vogue, said she disagrees with the oft-quoted adage that age is an "attitude".

Asked by the magazine what she likes most about being 85, Dench said, "Nothing."

Introducing the June 2020 issue of #BritishVogue where Dame Judi Dench, at 85, makes history as the oldest person ever to star on the cover of Vogue. Before the coronavirus pandemic forced the world into lockdown, @GilesHattersley visited her home in deepest Surrey to discuss everything from why retirement is completely out of the question, to how she has become a social media phenomenon – without being on social media herself. Click the link in bio to read the interview and see the full story in the new issue, on newsstands and available for digital download on Thursday 7 May. #JudiDench wears a trench coat by @DolceGabbana. Photographed by @Nick_Knight and styled by @KPhelan123, with hair by @SamMcKnight1, make-up by @TheValGarland, nails by @MikePocock and set design by @TomoTattle.

The "Skyfall" star said she shares sentiments with colleague Maggie Smith, also 85, whom she claims is beginning to worry about losing her driving license.

"I saw Mags - Maggie Smith - the other day, and she said, 'My God, I think they're going to stop me driving my car'," she recalled.

Dench, who was forced to give up driving in 2017 when her sight began to deteriorate, said she missed getting behind the wheel of a car.

"It's the most terrible shock to your system. Ghastly. It's terrible to be so dependent on people," she said.