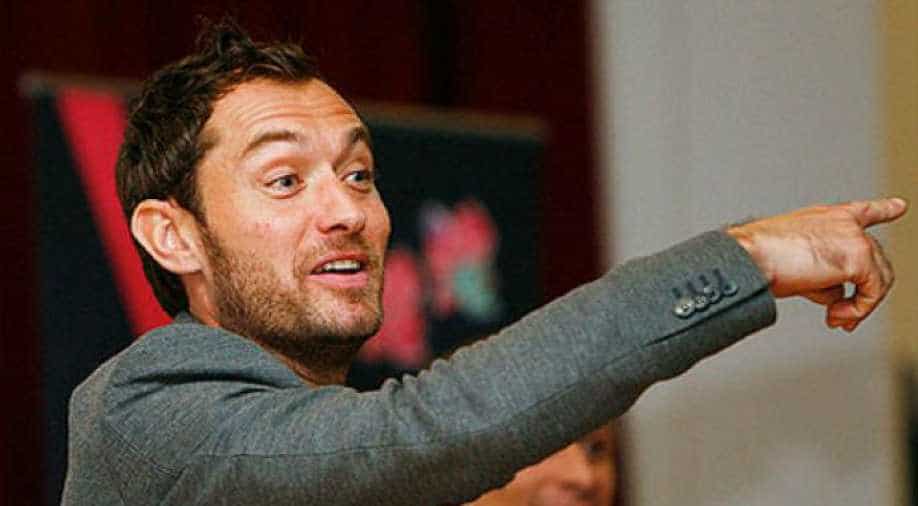 The couple is said to be dating one another since four years now.

Jude Law, 46 is set to get married to his longtime girlfriend, Phillipa Coan, 36.

The couple is said to be dating one another for four years now. They will reportedly take their relationship a step further.

They are said to get married in the month of May in France. The venue has been booked and the local mayor will perform the wedding with a party following on later.

Jude was married before and has five children with three different women. Apparently, Jude’s eldest son, Rafferty, 22 will become his best man.

Among those expected,  Jonny Lee Miller, Sean Pertwee and Ewan McGregor will attend.