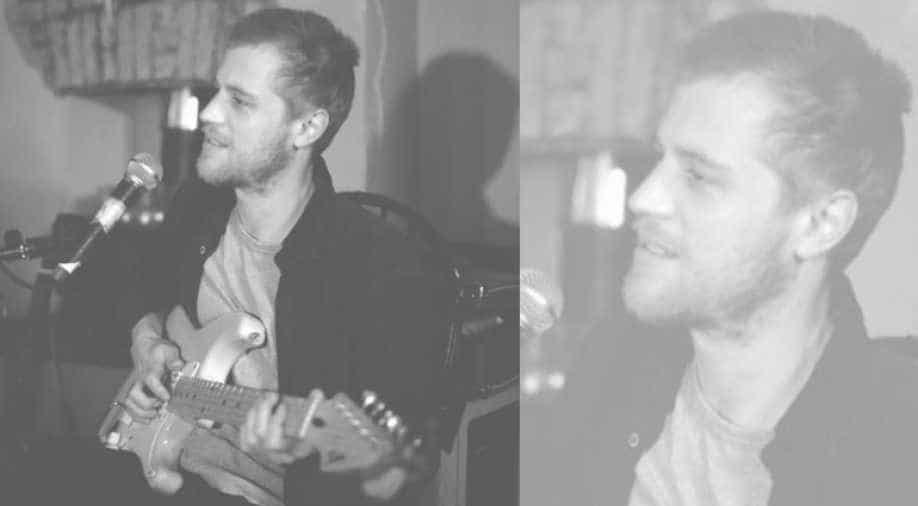 Flynn will next be seen in Working Title's upcoming Jane Austen adaptation 'Emma' with Anya Taylor-Joy.

Musician and actor Johnny Flynn will be playing a young David Bowie in 'Stardust', a film about the rock star's first visit to the United States in 1971.

Jena Malone and Marc Maron will also star in the film that tracks the superstar's journey, wrote The Hollywood Reporter.

Flynn was last seen in London's West End, playing opposite Kit Harrington in Sam Shepherd’s 'True West,' reported Variety. Christopher Bell is writing the script and Gabriel Range of 'I Am Slave' will direct it.

Flynn will next be seen in Working Title's upcoming Jane Austen adaptation 'Emma' with Anya Taylor-Joy.