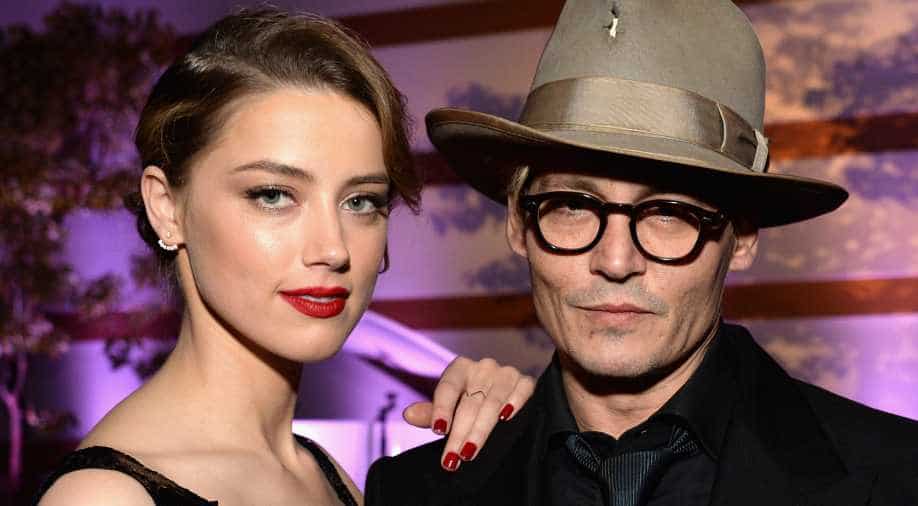 The recording was send to Johnny's team by an anonymous source, just hours after her sister gave testimony at the court.

On Friday, Johnny Depp legal team showed a video in court that showed that Amber Heard had been violent toward her sister, Whitney Henriquez. The team also accused Heard’s sister of lying to a British court when she said that her sister had never been violent towards her.

The footage was submitted at London’s Royal Courts of Justice as evidence on the 14th day of Depp's libel action against the publisher of The Sun newspaper for an article that described him as a ''wife beater''. Depp denies all the allegations that he was ever violent toward Heard.

In the video, that was described as the unused reality TV footage did not show any attack, but it shows the aftermath of the incident and shows Whitney sitting by the pool with a group of friends and one of her friend asking her, ''Did you get in a fight or something?'',  ''I can’t believe Amber beat your ass''. Responding, Henriquez can be heard saying it was only a verbal argument which she had with her sister and that her friends were only trying to make ''a very, boring story more interesting.''

The recording was sent to Johnny's team by an anonymous source, just hours after her sister gave testimony at the court.

The 34-year-old actress described the alleged attacks during four days of testimony and said she suffered punching, slapping, kicking, head-butting and choking and also said that Depp threatened to kill her many times.