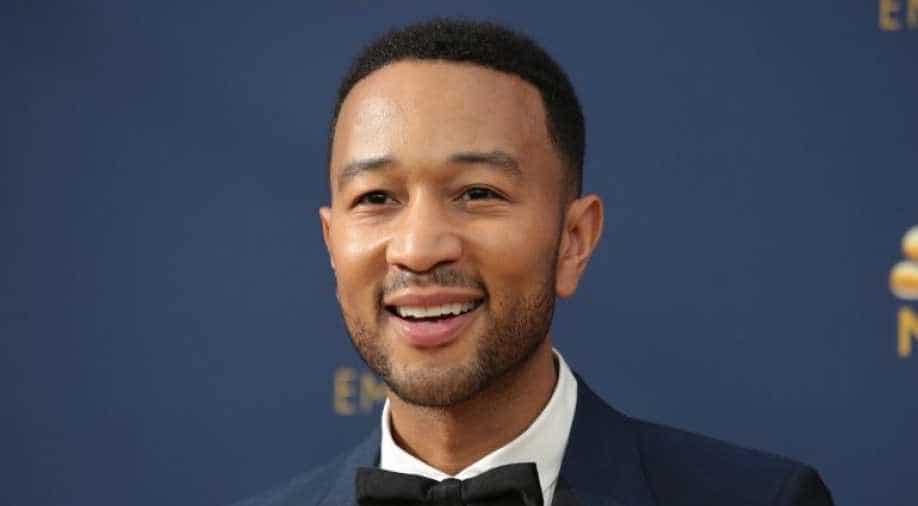 Grammy award winning musician John Legend isn't too happy with some of his colleagues from the music industry.

Legend recently appeared at a rally for Democratic vice presidential nominee Sen. Kamala Harris in Philadelphia. The singer performed on stage with fellow artist Common, but before his performance, he addressed the audience about Lil Wayne and Ice Cube who have openly showed their support to US President Donald Trump.

“Some of your former favorite rappers have been taken in by these lies. I think they’ve even founded a new supergroup, it’s called The Sunken Place," Legend said and added, "But Trump’s Platinum Plan for Black folks is nothing but fool’s gold. Because you can't bank on a word he says."

Trump has proposed 'Platinum Plan' for the Black community which includes creation of 3 million jobs over the next four years, increasing access to capital by $500 billion and strengthening immigration policies to protect American jobs.

Rapper Ice Cube, who till very recently was a critic of the Trump administration, has been roped in as one of the advisor for the plan.

Last week, both Ice Cube and rapper Lil Wayne spoke in favour of Trump. Wayne tweeted that he had a 'great meeting' with Trump and even praised the 'Platinum Plan'.

"Just had a great meeting with @realdonaldtrump @potus besides what he’s done so far with criminal reform, the platinum plan is going to give the community real ownership," Wayne said. "He listened to what we had to say today and assured he will and can get it done."

Ice Cube, in an interview, stated that he was not taking sides and playing politics in his new role.