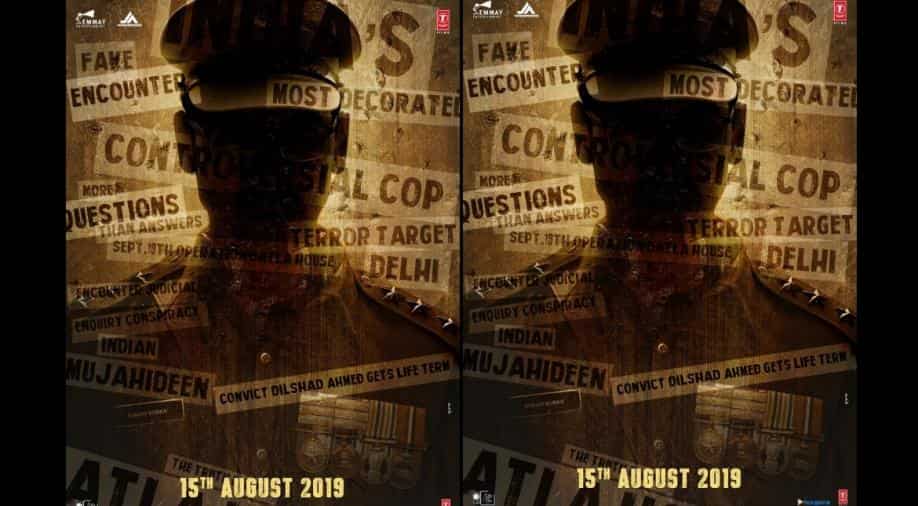 John Abraham shared a picture recently on Twitter wherein the actor says that he has even shed blood for his upcoming movie, 'Batla House'. He wrote: "For Batla House, we have even shed our blood" as John posed with director Nikkhil Advani.

The two can be seen smiling in the selfie, with John showing his injured finger.

In the film, John will be seen in the role of a policeman. It is directed by 'Airlift' director Nikkhil Advani and is written by Ritesh Shah of 'Pink' fame.

'Batla House' may hit the silver screen on August 15th, next year.

The movie is based on the real incident of Batla house encounter that took place ten years ago on September 19, 2008, which is officially known as Operation Batla House. The incident took place against a group of terrorists known as Indian Mujahideen.

John Abraham, ‘Madras Cafe' fame will be portraying the character of Sanjeev Kumar Yadav, who spearheaded the encounter.