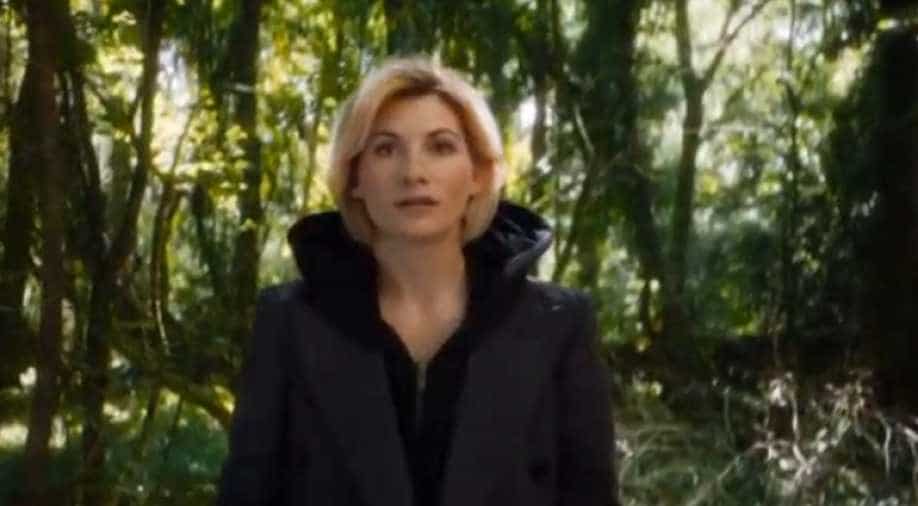 A still from the trailer of 'Dr Who' featuring actress Jodie Whittaker. Photograph:(Others)
Follow Us

The actress made the announcement in the course of a remote conversation with Gill and showrunner Chris Chibnall.

Since Jodie Whittaker started playing the titular Time Lord in 'Doctor Who' the character began to gather around her a "fam" of friends comprising Bradley Walsh's Graham, Tosin Cole's Ryan, and Mandip Gill's Yaz. But, it seems, the family will soon be no more, at least in its current iteration.

Whitaker has confirmed rumours that Walsh and Cole will leave the sci-fi show after this year's special holiday episode, "Revolution of the Daleks." The actress made the announcement in the course of a remote conversation with Gill and showrunner Chris Chibnall.

"As the Doctor, I will say that the fam as a four is no more," said Whittaker. "On a personal note, [I feel] absolutely devastated. Without getting into a specifics about anything to do with character or what happens or anything, just purely knowing it was last scenes, for myself with those actors, both of them had to carry me to my trailer. I’ve not cried like that for such a long time. I mean, Brad couldn’t cope with it at all…There was not a sense of relief in any way."

"I'm not really that sort of emotional person," said Gill, "but even I was a bit like, This is really sad! I’ll never see you again, you’re so busy Brad, always filming!"