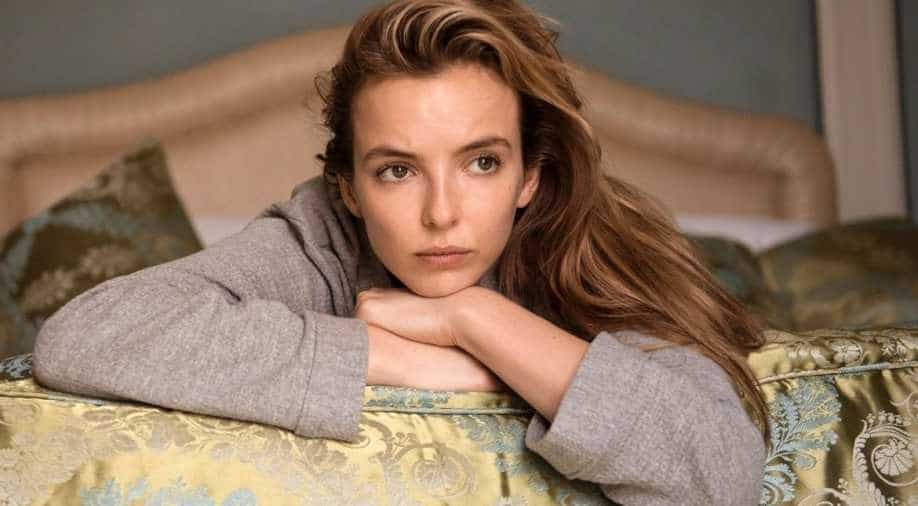 The 29-year-old actress has won rave reviews for her performance in the one-woman play, also her West End debut, in which she portrays a barrister who defends men accused of sexual assault, before herself being assaulted.

Written by former lawyer Suzie Miller, the play, which wraps up in London on June 18, will begin performances on Broadway in New York next spring.
"I am so honoured to play a part in the telling of this story and beyond thrilled that next week isn’t the end," Comer wrote in a post on Instagram.

"It means so much to see and hear so many of your positive responses. Thank you to all of you who have supported the show and a special shout out to those who have travelled thousands of miles, now it’s our turn."

Comer won a Primetime Emmy Award for her portrayal of Russian assassin Villanelle in "Killing Eve" and has since gone on to star in films like "Free Guy" and "The Last Duel".