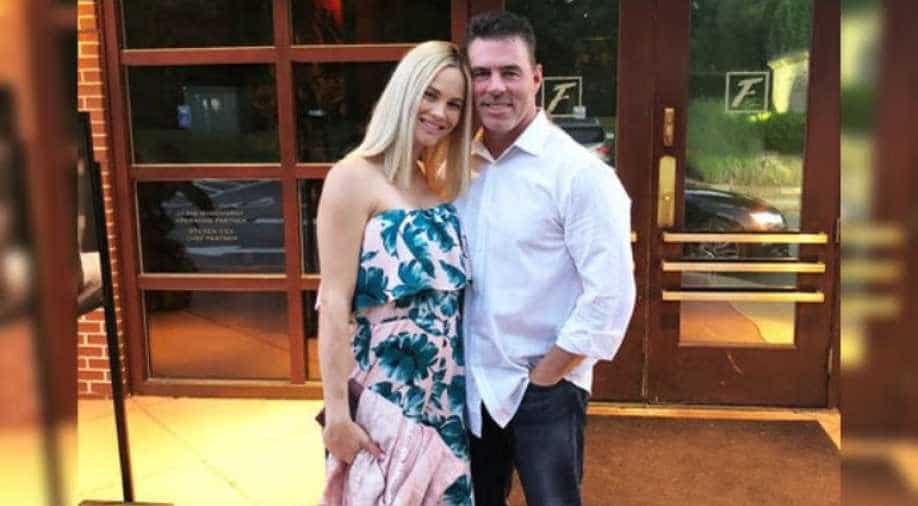 Just two weeks after splitting with wife Meghan King Edmonds, Jim Edmonds has officially moved out of their St. Louis home that he shared with her and their three kids.

Jim is not staying at any of his friend's couches. On Friday, he posted an Instagram story where he shared the videos of moving boxes, massive moving truck and construction workers at another house in the city, reported a news agency. 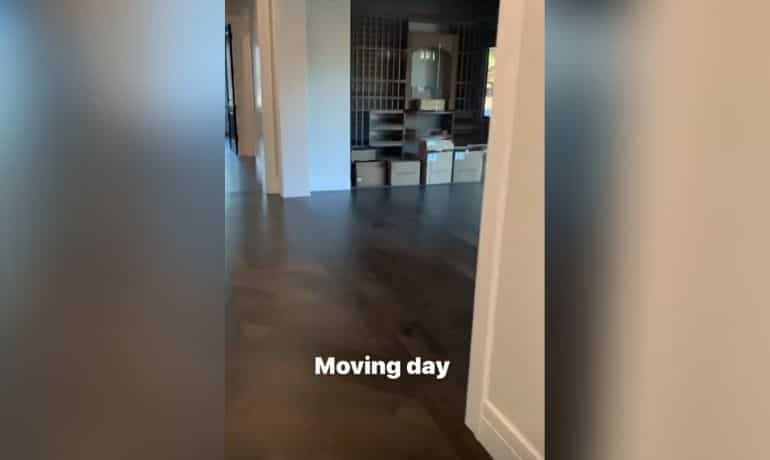 The 49-year-old retired MLB star captioned the video as, "Moving day". The couple bought the 2.8-acre house, located in one of St. Louis's richest suburb and it cost them 1.1 million US Dollars in 2017, months before they sold their smaller house in Newport Beach, California for almost three times that price.

They have spent more than 2 years having a giant mansion built on the property. In 2018, Meghan also showed off Instagram photos of some of the rooms that had been nearly completed, including the basement bowling alley.

A few days after the split, Jim temporarily moved out of his and Meghan's first St. Louis home, which he purchased for 1.2 million US Dollars in 2014, months before the couple's wedding.

On Monday, he posted Instagram story the videos of their unfinished new mansion, and wrote, "When you tell the builder that you have to move in ASAP".

Earlier, it was reported that Jim and Meghan had called it quits after five years of marriage. The former couple shares a 2-year-old daughter Aspen, and 1-year-old twin sons Hayes and Hart, the latter of whom is undergoing therapy for Periventricular leukomalacia (PVL), or 'irreversible brain damage' that typically affects premature infants. Jim also has four children from two previous marriages.