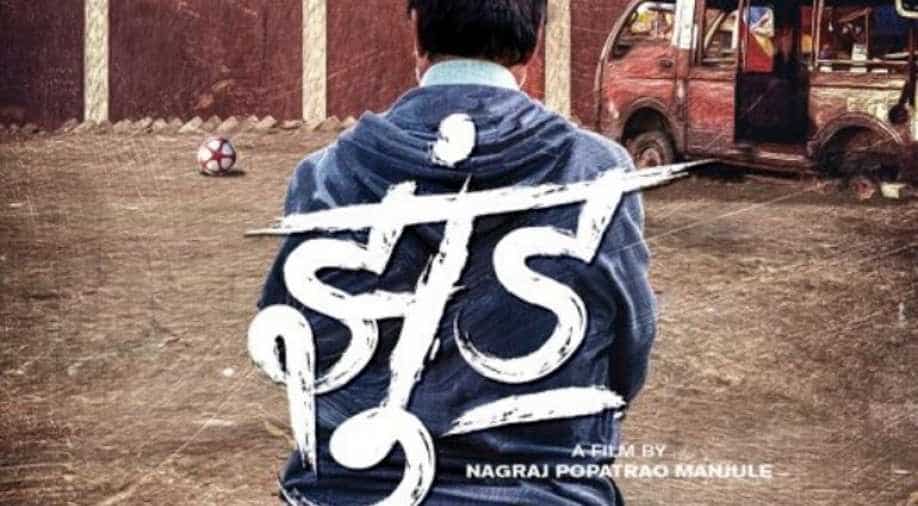 'Jhund' is helmed by Marathi filmmaker Nagraj Manjule, is based on the life of Vijay Barse, the founder of Slum Soccer.

A day after sharing the first poster of 'Jhund', on Tuesday the teaser of the film was dropped on social media. While Amitabh Bachchan features in the poster, in the teaser one can only hear his famous baritone.

The teaser begins with credits being rolled on the screen and power-packed voice of Bachchan emerges from background as the legendary actor says, "Jhund nahi kahiye sir team kahiye.. Team (Don`t call it a pack sir, call it team.. team)"

The teaser featured a group of youngsters walking, some with hockey sticks in their hands and was captured from their back without revealing their identities.

The movie, helmed by Marathi filmmaker Nagraj Manjule, is based on the life of Vijay Barse, the founder of Slum Soccer. Manjule who shot to fame with his Marathi film 'Sairat' makes his Bollywood debut with 'Jhund'. The movie also marks the first collaboration between Big B and Manjule.

Bachchan began shooting for the film in December 2018. The film is co-produced by Nagraj, Bhushan Kumar, Krishan Kumar, Raaj Hiremath and Savita Raj Hiremath and will make it to theatres on May 8. This will be Big B's first film of 2020.