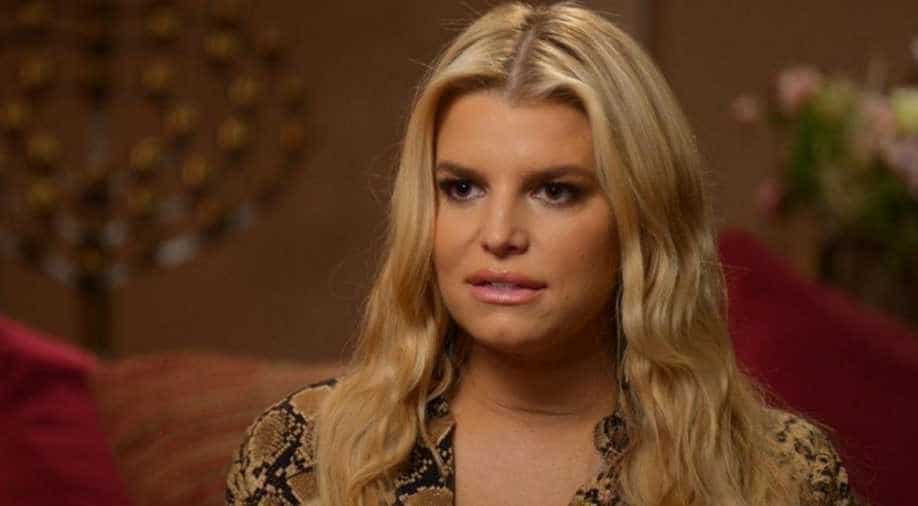 Simpson and Mayer dated on-and-off from August 2006 to May 2007 after her separation from Nick Lachey in 2006. In a 2010 interview with Playboy, Mayer talked about their past sexual relationship in detail.

It's all water under the bridge for Jessica Simpson. The singer has no hard-feelings for her former partner and singer John Mayer and his 2010 distasteful remarks.

In a new interview, Jessica said that she doesn`t need an apology from John Mayer. The 40-year-old singer appeared in an interview on Friday and reacted to the sexually charged comments the fellow singer made in a 2010 interview.

"We were somewhat on, off, on, off around then, however, to discuss anyone sexually kind of is disrespectful. But, I mean that is on him," she said. When the host asked whether she believed she's owed an apology from Mayer like how Justin Timberlake apologised for his past treatment and remark about ex Britney Spears, the star answered, "No, I mean I definitely don`t feel that I`m owed a public expression of remorse. I mean, you can`t take it back, you know."

"I`m a very forgiving person individual but at the same time I`m honest. So, in the memoir, if in the memoir in case I will discuss stuff that caused me pain, I`m going to be honest about it, and that was a time in my life where I was very manipulated and very, also, like in love, or seemingly," she added.

Simpson and Mayer dated on-and-off from August 2006 to May 2007 after her separation from Nick Lachey in 2006. In a 2010 interview with Playboy, Mayer talked about their past sexual relationship in detail. "That girl is like crack cocaine to me. Sexually it was crazy. That`s all I`ll say," he said. He added, "It was like napalm, sexual napalm. Did you ever say, `I want to quit my life and just f**king snort you? If you charged me USD 10,000 to f**k you, I would start selling all my s**t just to keep f**king you`."

Later in a 2017 interview with The New York Times, Mayer apologised for his words.