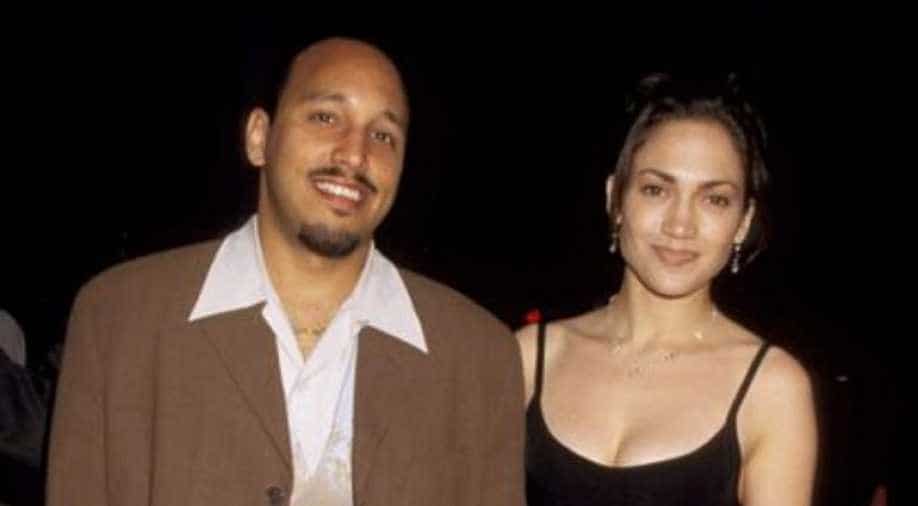 Jennifer Lopez`s ex-boyfriend and high school sweetheart David Cruz has died at the age of 51.

According to Fox News, the New York City Office of Chief Medical Examiner confirmed the same on Monday (local time).Cruz died on Saturday of heart disease.

Jennifer and David got together when the pop music superstar was just 15 years old and they dated for about 10 years before calling it quits in the mid-`90s when JLo landed her breakout role in `Selena'.

Cruz was by Lopez`s side during many industry events during his relationship with the singer. He even accompanied her to the `Money Train` film premiere back in November 1995 and was said to be a movie production assistant at the time, according to an article published by People around the time of the film`s taping.

According to TMZ, who first reported the death, Cruz is survived by his partner of 18 years, Isa, who described him to the outlet as "kind and loving."

"He never held on to anything and was always very open. He was a devoted father, he helped raise his stepson who is now in the Marines. He loved the Yankees and Knicks. He loved going to the theatre with me. My favourite moment was the family date night because it wasn`t just special for me but for the kids as well. He always made sure to end things with an `I love you.`"Isa said.

Lopez has since gone on to date many suitable bachelors including Diddy, Ben Affleck, Drake and Casper Smart. She also married singer-songwriter Marc Anthony and had two children with him - twins Emme and Max.Their divorce was finalized in 2014.